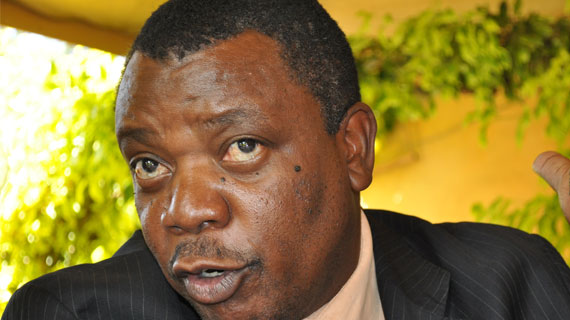 The Football Kenya Federation on Wednesday announced that it had asked CECAFA to seek a new host for this year’s Senior Challenge Cup, saying it will not be able to organize the annual competition due to tough financial times.

FKF boss Nick mwendwa has said they have been forced to prioritize on areas of importance and will only do the bare minimum as they look to save on funds.

“We have decided to cut down on the events that we are doing. We are not going to host CECAFA Senior Challenge this year. We have asked CECAFA to relieve us of that opportunity so that this year we don’t have to do any major event,” Mwendwa said on Tuesday morning.

The Federation chief has disclosed that they are grappling with bills left right and centre including a latest Sh41mn bill slapped on them by the tax man for failure to remit PAYE for their employees between 2012 and 2015.

Also, Mwendwa says they are battling at the Court of Arbitration for Sports after former head coach Adel Amrouche sued the previous office led by Adel Amrouche over unlawful termination and the Belgian tactician was awarded Sh60mn, which FKF have now appealed.

Another former coach, Bobby Williamson is also in court challenging his unlawful termination and is suing for a damage of Sh55mn.

‘We have up to 12 cases that we are battling with creditors and what have you due to the mistakes of the past regime. We have talked to some and are already paying in small bits and hopefully we can finish up with the rest and have things back to normal,” Mwendwa noted.

CECAFA will now seek for a new host for this year’s competition and the notice comes just three months before the scheduled dates.