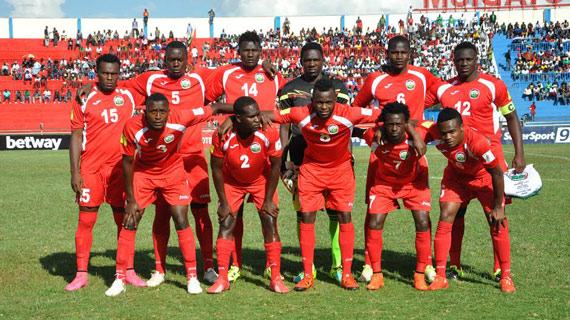 The dice is now cast. Defending Champions Harambee Stars will have Rwanda as their next hurdle in the quarter final of the ongoing 2015 Cecafa Senior Challenge Cup being hosted in Ethiopia.

Kenya will have to line-up their best men on Tuesday 1st December after a dismal show against Zanzibar on Friday when they fielded a second best side and almost got tossed out of the regional tourament.

Uganda Cranes who finished ahead of Kenya in Group B face Malawi in the first quarter final on Monday.

South Sudan and Sudan face off again in the quarter final on Tuesday.