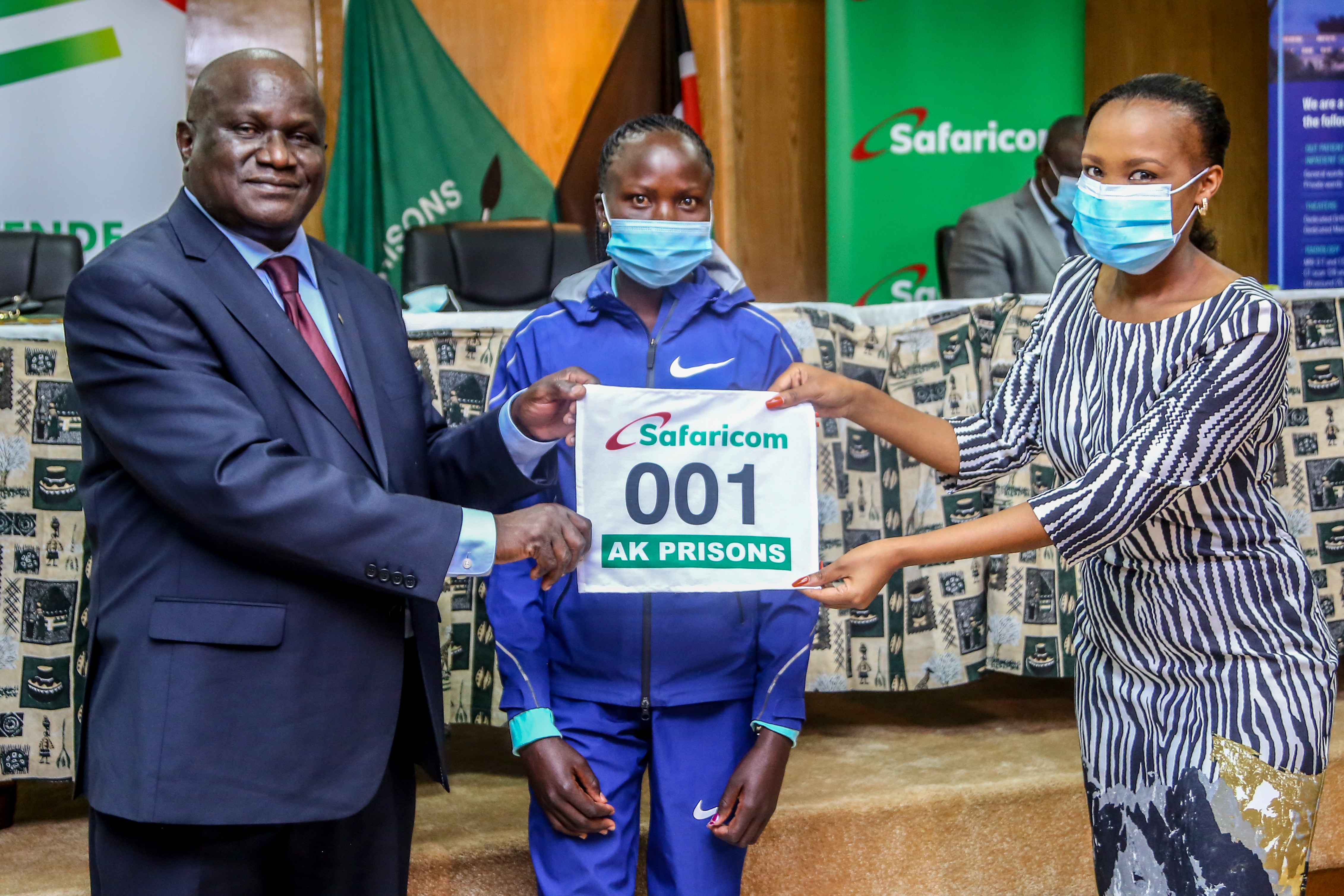 The championship is a culmination of various competitions bringing together prisons officers from all penal institutions in the country to participate in Cross-Country event.

The high-octane event will see former champions Alice Aprot and Celliphine Chespol try to take the title from reigning champion Loice Chemining. On the men’s side the World 1,500 Champion Timothy Cheruiyot will participate alongside Kenya’s representative in 5,000m at the 2017 London World Championships, Mangata Ndiwa.

Safaricom will be supporting the championship event with 300 polos, 300 running numbers, 300 umbrellas and KES150K airtime.

Among the participating athletes are some of the most revered world beaters who work as Kenya Prisons Officers, they include; Timothy Cheruiyot 2019 World 1500m Champion, Margaret Nyairera 800m bronze medalist in 2016 Rio Olympic and Silas Kiplagat 1500m Commonwealth Champion.

The Kenya Prisons Inter Regional Cross-Country championship is an annual event that is held in the month of January. The Championship is a culmination of various competitions in 10 regions around the Country which bring together Prisons Officers from all Penal Institutions.

The sponsorship is meant to promote sports in Kenya as well as support the team to bring the event to life so they are able to select a formidable team which will represent the Prisons department in national and international platforms.