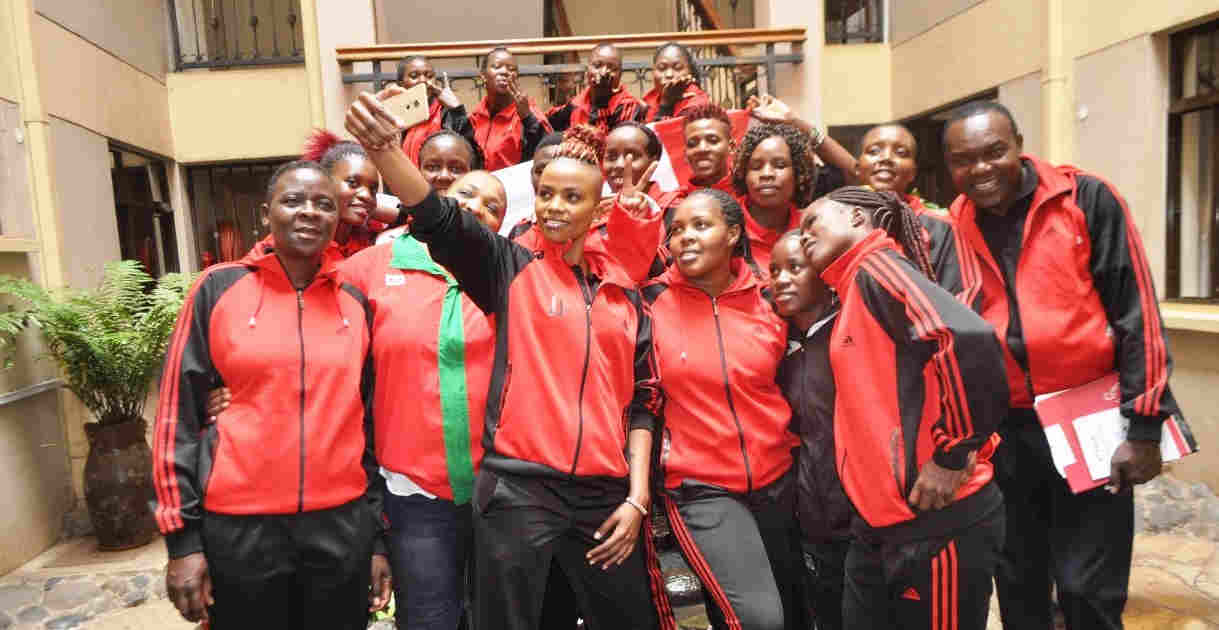 With 21 teams confirming participation at this year’s African Women’s Volleyball Club Championship in Cairo, Egypt, Kenya Pipeline head coach Japheth Munala expects tough competition, but remains optimistic that his side can challenge for the crown.

The team will depart for Cairo, Egypt this weekend ahead of the 2018 volleyball Africa Club Championships slated for March 5 to 15.

Pipeline have won the title seven times, but it has taken them a massive 13 years before claiming the piece of diadem, their last conquest being all the way back in 2005. The team finished fifth last year in Tunisia.

“We want to do well but we have to be aware that competition is tough and teams have improved. Our progress will hugely depend on the pooling. We could land a favourable pool which will make the path easier but all in all, our determination is to do well,” the coach noted.

Munala will be forced to do without centre player Christine Siwa who picked up an injury in training and could not make the final travelling list of 14. Aggripina Kundu, Yvonne Sinaida, Esther Wangeci and Noelle Murambi are also nursing injuries but he hopes they will not hamper his plans.

“I am hoping that by the time we play they will have recovered though for Siwa it’s serious and she can’t make. We will have like two days before the competition when we arrive and so we should be able to be okay,” he noted.

The tactician has named two uncapped players in his travelling contingent, Christine Ngugi and Raelle Simiyu who he hopes can add a different dimension to his game plan and strength of the team.

They will rely on the massive experience of deputy captain Triza Atuka and Esther Wangeci with the talent of upcoming players like Leonida Kasaya and Sinaida expected to bolster their campaign.