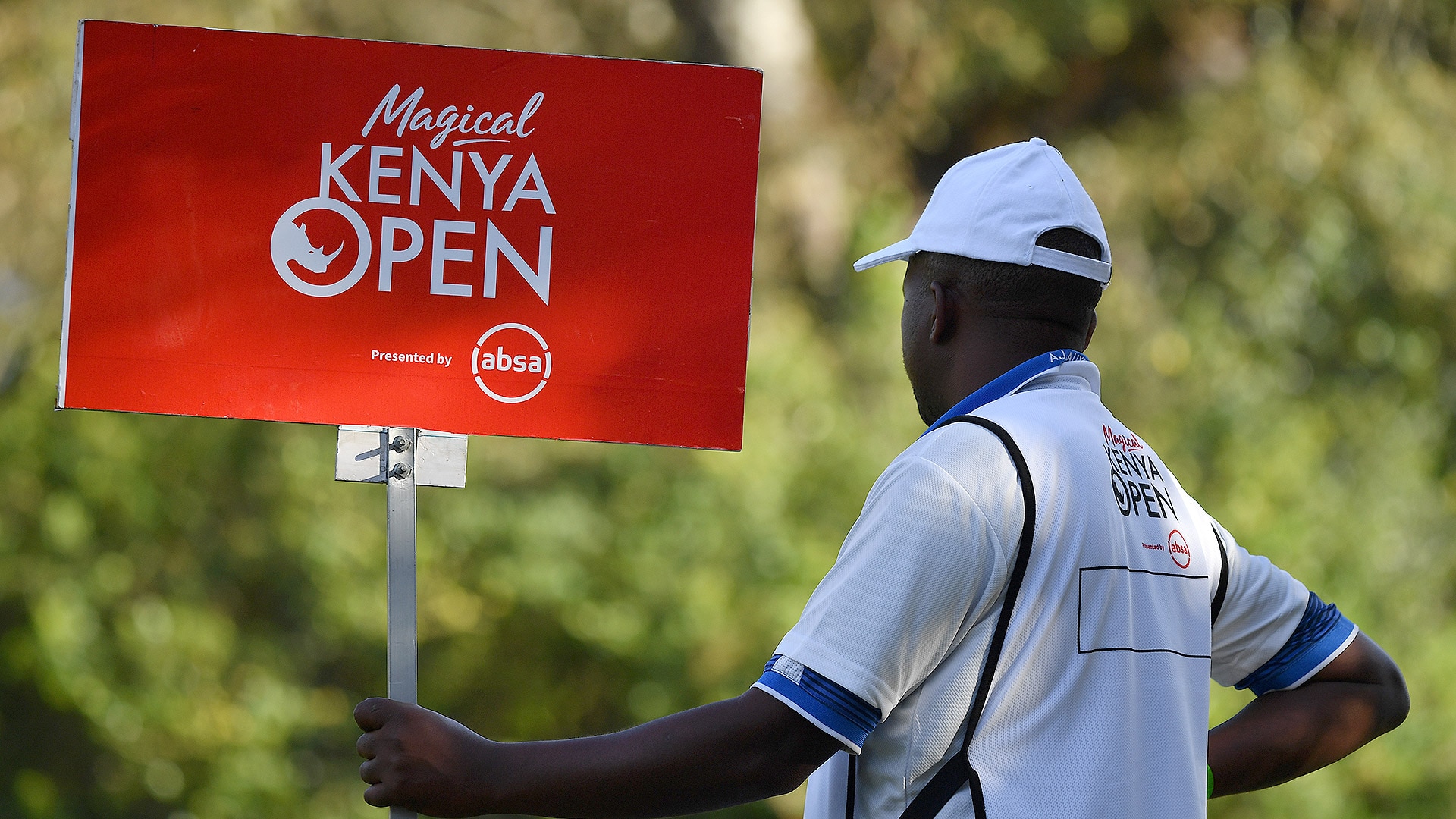 The Magical Kenya Open will be played without TV coverage for a third day running on Saturday, as European Tour Productions continue to try and resolve "ongoing logistical difficulties".

European Tour Productions (ETP) were hopeful that live world feed coverage - used by Sky Sports and global broadcast partners - would be available in time for the third round, but have since confirmed that there will be no televised action on Saturday.

All four rounds of at Karen Country Club were due to be shown live , with the European Tour event the first of back-to-back tournaments in Kenya, with ETP remaining optimistic of being able to show Sunday's final round.

In a statement, European Tour Productions said: "Unfortunately, due to ongoing logistical difficulties beyond our control, we will be unable to deliver live world feed coverage of the third day of the Magical Kenya Open presented by Johnnie Walker on Saturday, March 20, 2021.

"In cooperation with the local and national authorities we are continually working to resolve the situation as soon as possible, and hope to be in a position to provide live coverage for the final day of the tournament.

"Thank you for your continued patience. We sincerely apologise for the inconvenience caused."