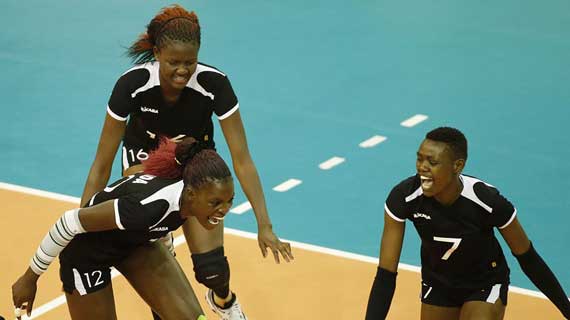 Having lost all other preceding matches to Brazil, Bulgaria, Turkey and Cuba, Kenya needed redemption to end their winless jinx but the girls’ wait for that elusive set continued as they fell  4-0 (15-7, 15-8, 15-6, 15-9) to Japan.

All matches in Ljubljana are played under a new scoring system currently being tested: a best-of-seven, 15-point set format.