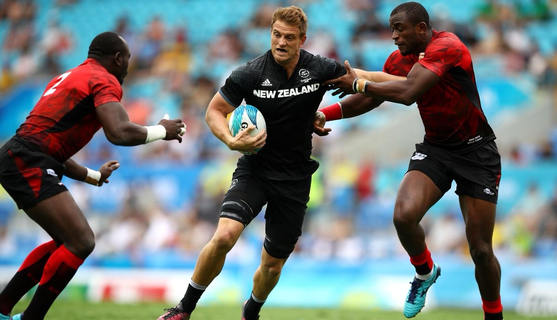 The International Olympic Committee (IOC) has announced new dates for the Tokyo 2020 Olympic Games that had been  postponed due to the global COVID -19 Pandemic.

The games will now be held on 23 July to 8 August 2021 in Tokyo with the Paralympic Games starting immediately between 24 August until 5 September 2021.

The games had originally been planned for 24 July to 9 August 2020 and Paralympic Games on 25th August to 6th September 2020.

In a statement on Monday , The IOC announced that , "This decision was taken based on three main considerations and in line with the principles established by the IOC Executive Board (EB) on 17 March 2020 and confirmed at its meeting today. These were supported by all the International Summer Olympic Sports Federations (IFs) and all the National Olympic Committees (NOCs):

1. To protect the health of the athletes and everyone involved, and to support the containment of the COVID-19 virus.

2. To safeguard the interests of the athletes and of Olympic sport.