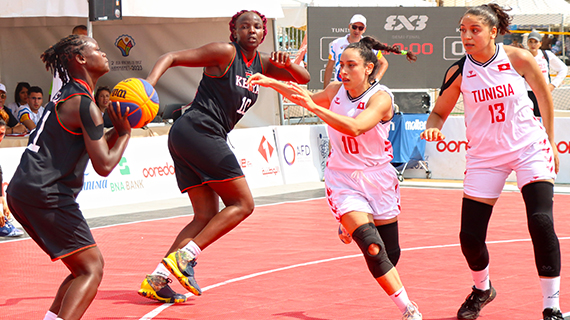 Collins Injera is back in the Kenya National rugby sevens squad that heads to USA and Canada for the HSBC IRB Sevens series.

Injera, second on the HSBC Sevens World Series all time try scorers list, has recovered from a hamstring injury that has seen him out of action since December’s season opener in Dubai and is part of Innocent Simiyu’s 13 man squad named for the trip.

Billy Odhiambo , Injera’s Mwamba team mate has also made  it back to the team for the first time this season after recovering from an injury .

The duo replaces Kabras Sugar’s Brian Tanga and Homeboyz’ Augustine Lugonzo who were part of the squad in Sydney and Hamilton.

Commenting on their inclusion, Simiyu said, “Collins Injera brings a wealth of experience in the team and an added advantage in terms of motivation. We also have Billy Odhiambo who is a powerful runner and we managed to work with him during the pre-season. We’re quite interested to see how he will play…this being his first outing this season.”

Kenya is drawn in Pool A alongside  Fiji, France and Russia for the USA Sevens in Las Vegas from 2nd to 4th March. They leave the country on Saturday evening.