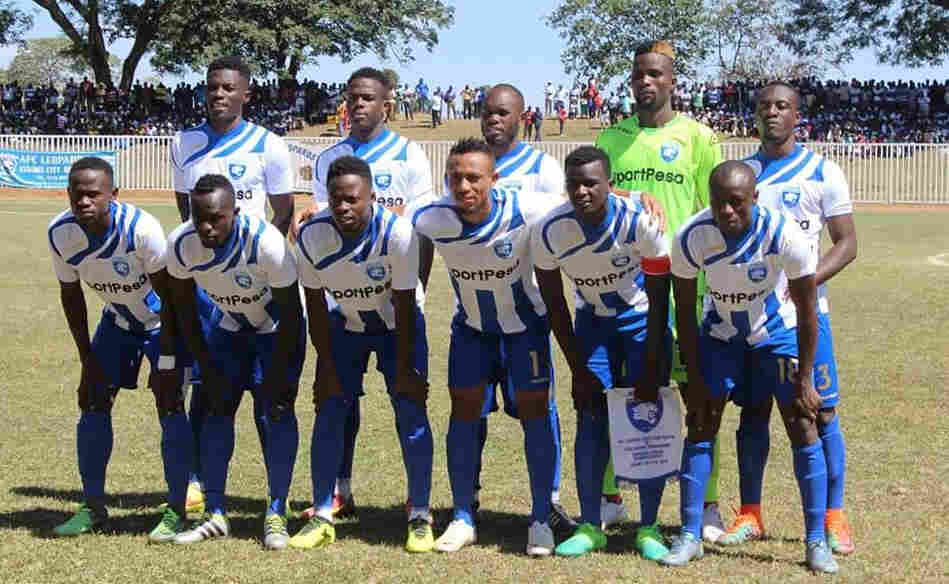 AFC Leopards hope to end their bad form against Chemelil , a team they have beaten only twice in the past decades

AFC Leopards will be at the Kenyatta Stadium in Machakos on Saturday afternoon, taking on one of their bogey teams in Chemelil Sugar. Back to back wins have boosted Ingwe’s confidence, but they definitely should not expect it to be business as usual when they face the sugar millers.

Coach Rodolfo Zapata is wary that a tough 90 minutes await them at the Kenyatta Stadium, but he is optimistic they have been in a good way for positive results and will keep their engines running against Chemelil.

The sugar millers were the first opponents Zapata faced in the Kenyan Premier League when he took over reigns in May, the match at the Kisumu Stadium ending 0-0.

“It is a very tough game definitely because I saw how they play in the first time we met them. They are a tough team with tough players and we expect a big challenge,” Zapata said ahead of the game.

AFC have picked 2-0 and 1-0 wins against Thika United and high flying Sofapaka and it is especially their last win that boosted their confidence.

“It was a very good game from my team because we created opportunities and scored a late goal which was good. We are playing well and improving every day. I am happy with the players and the effort they are putting,” Zapata said.

He added; “We have to go step by step. I am unbeaten since I took the team and we have to continue in this way.”

Ingwe take on a Chemelil side they have beaten only twice in the last two decades but they will fancy their chances as the sugar millers have been struggling losing four of their last five games, picking only one draw in between.

They have slumped to 12th on the Kenyan Premier League table with 20 points and a loss against Ingwe will wake relegation fears in the camp.