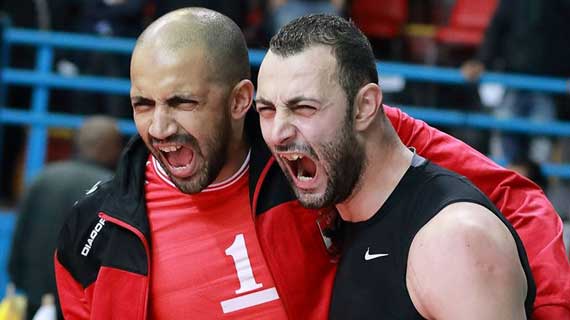 No club out of North Africa has ever won the men's volleyball club championships.

As the 38th edition of the Africa men volleyball  club championships commence in Cairo Egypt on Monday , it is now a chase for other regions to break the long running record that has seen the competition's crown only won by Clubs  from North Africa.

Unlike the women competition that was previously dominated by Kenyan clubs  where Kenya Pipeline held six previous crowns and Kenyan Prisons having dominated the stage for five years, the men's competition has proved to be very elusive for the non Northerners.

Kenya Prisons men team came close in 2011 having reached the finals  where they faced Al Ahly while GSU finished 4th last year having lost in the  semi finals.

This year 23 teams have confirmed participation in the competition and have been drawn in four pools.Playing at home,defending champions Al Ahly of Egypt hold a record 13 titles and  will be out to bag their 14th crown.

Here are the previous Men winners since 1980.