Here is the complete list for AFCON round of 16 matches 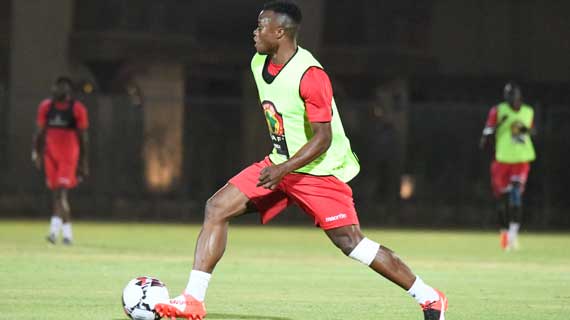 After close to two weeks of intense action across six venues, the boys have been separated from men and wheat has been set aside from the chaff. The top 16 teams of the 2019 Africa Cup of Nations have been revealed and will face off in the knockout phase of the competition which flies off on Friday.

The top two teams from each group qualified automatically to the second round and have been joined by four of the best third placed teams.

One of the most entertaining ties will be at the Alexandria Stadium when three time champions Nigeria take on four time champs and holders Cameroon after both finished second in their groups.

East Africa neighbors Uganda who have qualified for the knockout phase for the first time since 1978 will take on Senegal.

Here is the match fixture of the last 16;