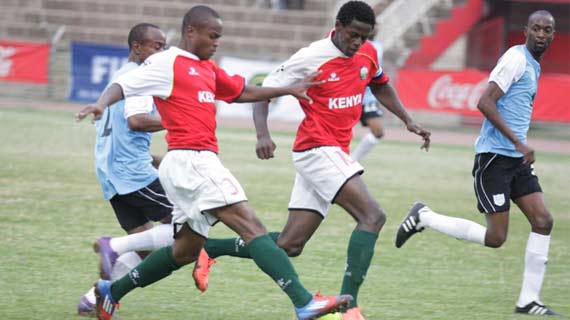 A squad of 22 players will report to Harambee Stars under 23 camp as the team prepares to take on Uzbekistan in a two-legged friendly match scheduled for March 22, 2018, and March 25, 2018.

Mathare United tactician Francis Kimanzi will be in charge of the team assisted by John Kamau.