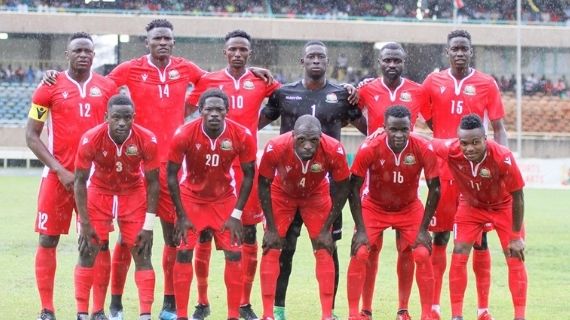 Kenya's draw at home to Egypt and the away win against Togo in their final AFCON qualifying matches has seen them rise two places to 102nd in the latest global rankings released by FIFA.

Belgium maintain their top spot in the rankings with 1,783 points, followed by France and Brazil.