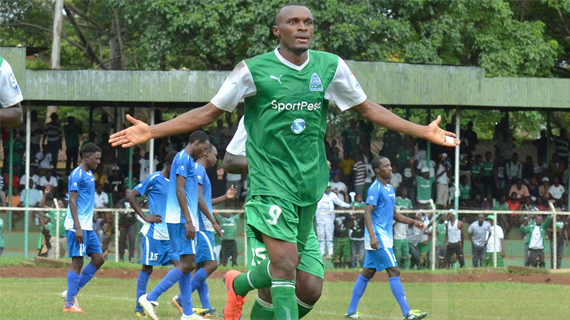 Jacques Tuyisenge, who was making a comeback after missing the CAF Champions League second leg match against Leones Vegetarianos, converted a penalty in the 31th minute to give Gor Mahia the lead.

Nkana equalized through Festus Mbewe at the one-hour mark.

Gor Mahia will play Kariobangi Sharks on Sunday in their third Kenyan Premier League fixture at Machakos Stadium. KBC, KTN NEWS and VIUSASA will air the match live from 4:15pm.

Nkana Red Devils FC who are on a five day tour will play  against KCB  on Sunday then conclude with a match against Nakumatt FC on Monday. They are preparing for a  CAF Confederations tie against Algeria's Belouizdad.

According to Wikipedia Nkana FC is one of Zambia’s oldest football clubs having been formed in 1935 and is also the most successful and popular football club. They play in Zambia’s  MTN/FAZ Super Division, a league home to Kenya’s Jesse Were, David “Calabar” Owino and Athony Okumu who play for rivals Zesco United.