Gor knocked out of Africa 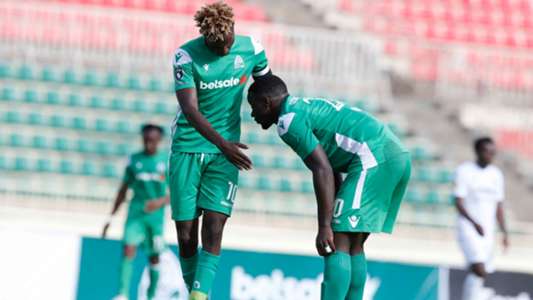 Gor Mahia’s continental ambitions were extinguished this past weekend, a 2-2 draw away to Zambia’s Napsa Stars putting paid to their CAF Confederations Cup group stage hopes as they exited the tournament with a 3-2 aggregate loss to their opponents.

The Kenyan champions put in a performance that masqueraded their chaotic travel arrangements that saw them arrive in the Zambia capital two hours to kick off, taking the lead through Samuel Onyango’s 16th minute goal.

Austin Banda restored parity for the hosts with a goal two minutes later but Clifton Miheso scored in the 19th minute, Gor leading 2-1 and comfortable with the 2-2 aggregate score which would have seen them advance on the away goals rule.

Gor rode their luck until the 95th minute, giving away a penalty that was tucked away by Emmanuel Mayuka, Napsa Stars advancing courtesy of the aggregate score, having won the first leg 1-0 in Nairobi.