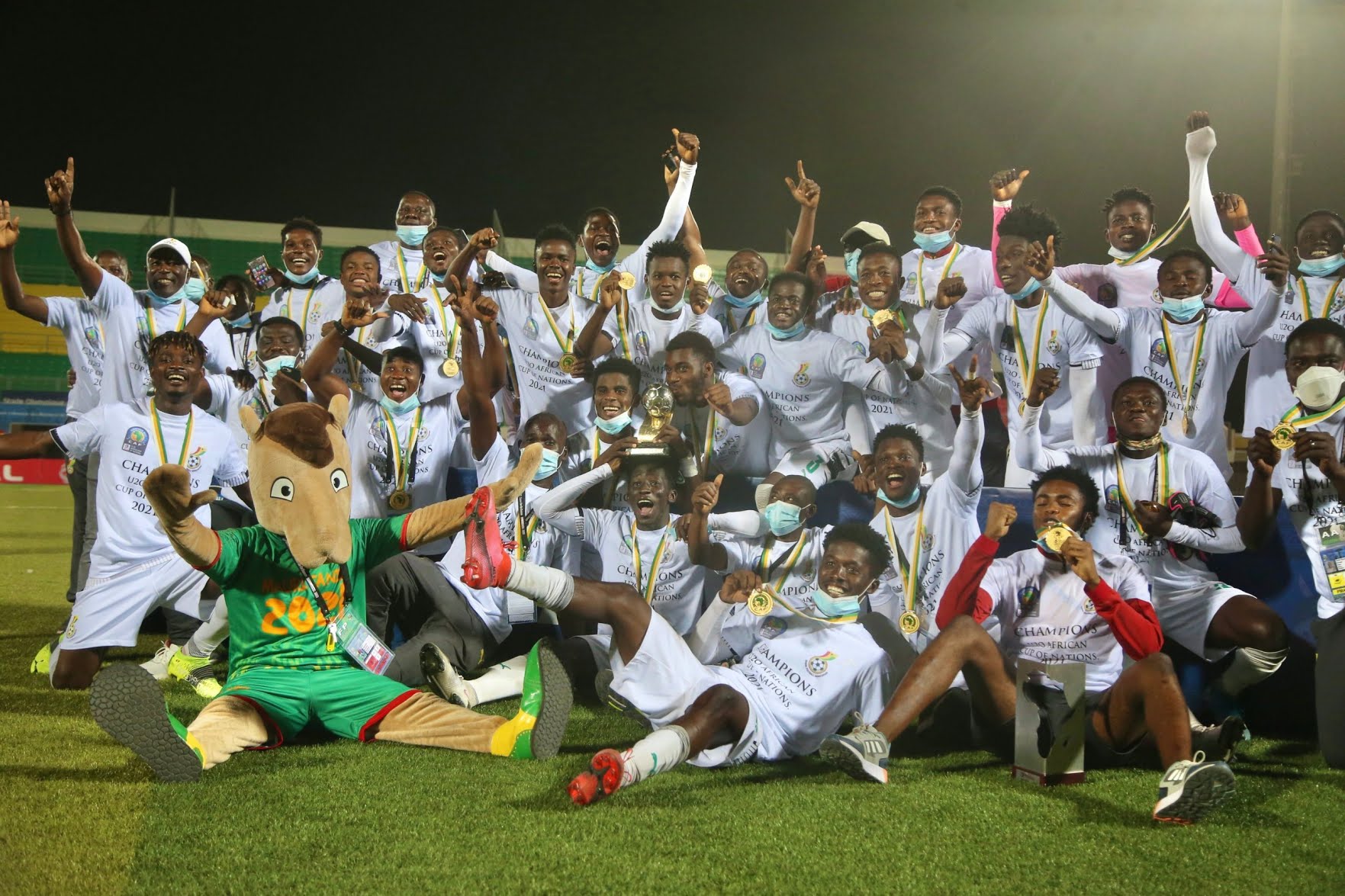 A brace from Daniel Afriyie Banieh in each half led Ghana win their fourth CAF U20 title with a 2- 0 win over debutantes Uganda in the final played in Nouakchott, Mauritania on Saturday 6 March 2021.

For Uganda, it was the end of a dream run that saw them emerge from the group stages to competing for the title.