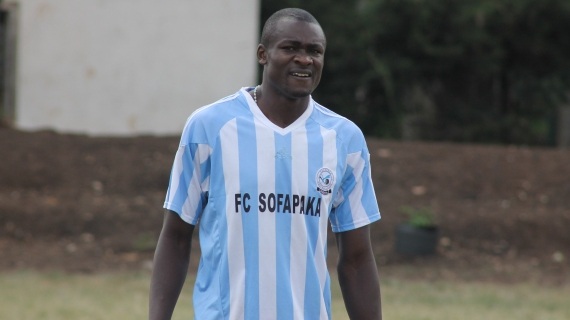 Ex-Harambee Stars defender George Owino has been banned by FIFA from all football activities for 10-years and slapped with a Sh1.5million fine for alleged match fixing after an extensive investigation undertaken by the world soccer governing body’s disciplinary committee.

The ruling was delivered on Thursday with the committee also banning nine other individuals including former Malawian and Sierra Leone internationals for life for the same.

The nine were found guilty of having been involved in match manipulation in violation of article 69 par. 1 of the FIFA Disciplinary Code (Unlawfully influencing match results).

The formal disciplinary proceedings into the individuals stemmed from an extensive investigation into various international matches that one Wilson Raj Perumal, a convicted international match fixer, attempted to manipulate for betting purposes.

This large-scale investigation was conducted by FIFA over several years through its Integrity Department and in cooperation with the relevant stakeholders and authorities.

Owino was accused by the world governing body for playing an integral role in fixing several national team games with Perumal.

According to the FIFA report released in September 2018, Owino, through Perumal, conspired to manipulate and influence the result of international matches involving Kenya and was also used to try and recruit other players to aid in the ploy.

FIFA’s probe put in a detailed report that pointed out 14 matches in which Owino was actively involved in.