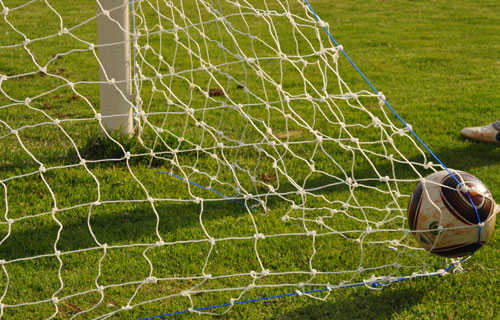 Former Sofapaka defender Johnson Bagoole is dead after succumbing to Menengitis at a hospital in Lira, Northern Uganda. Bagoole had been rushed there a day ago after his condition worsened and unfortunately succumbed to the illness that had seen him bed ridden for close to a month.

“It is sad news that the lion is gone. We have lost Johnson Bagoole. We are making arrangements to transport the body back to Kampala and finally to the ancestral village. Details of the burial arrangements will be communicated in the due course,” Simon Musoke, a former footballer who also played in the same team with Bagoole at Bukavu Dawa told Kawowo Sports, a leading Ugandan portal.

Sofapaka coach John Baraza who played alongside the Uganda said it was a huge loss.

“He was a good man and I have known him for a long time. It is sad news and as a club we are really saddened,” Baraza said.

Defender George Maelo further added; “He had been complaining of severe headaches for the last three or so days and it is unfortunate it worsened. He was a good person and a great player.”

Bagoole had two stints with the club helping them to the 2014 GOtv Shield title and in 2016 played a huge part in helping Sofapaka survive relegation. He left the club last season after declining an offer to hang his boots and coach the junior team.