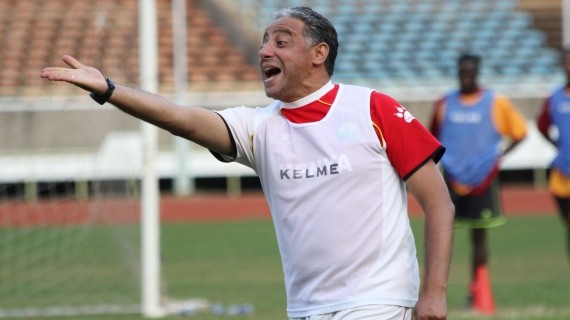 Amrouche's  previously  led Harambee Stars to win the Cecafa Senior Challenge title held in Nairobi in December of 2013 and will also be remembered for guiding Kenya to their amazing performance against Africa powerhouse Nigeria away in Calabar.

Amrouche was however later fired by the Federation following a stint of poor performance that was also climaxed by his ban of six matches By CAF  over what was termed as unruly conduct towards match officials away in Comoros.

Among his most immediate expectations in his new role include guiding the North African side to qualify for the 2019 Africa Cup of Nations where they are drawn in Pool E that also includes South Africa, Nigeria and Seychelles.