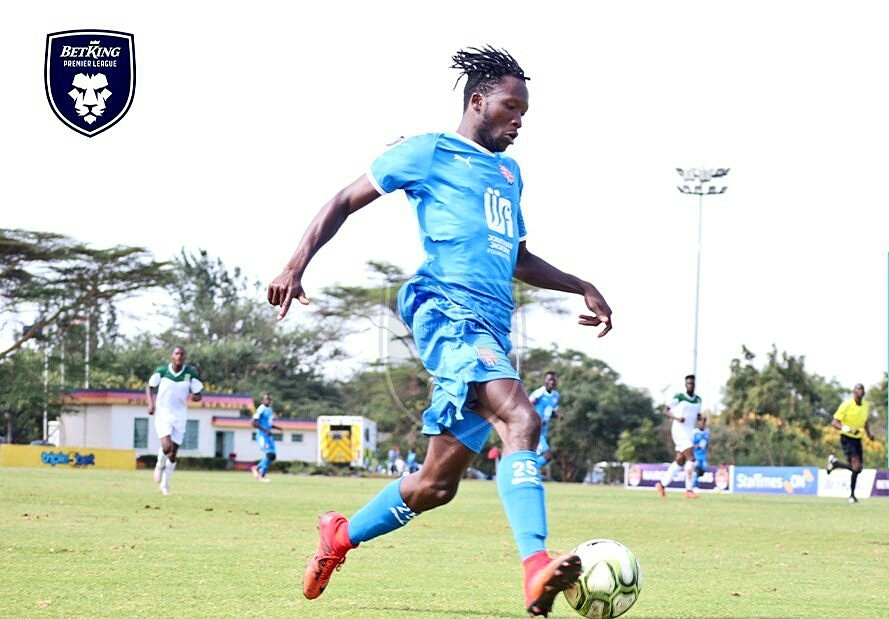 Action between City Stars and Mathare

Tusker stayed six points clear of the FKF Premier League following the weekend's fixtures, this despite their 2-1 loss to Bidco United at Kasarani on Saturday.

KCB who fell to a shock 3-0 loss to Kariobangi Sharks are second on 26 points with Bandari and AFC Leopards tied for 25 points in third and fourth positions.

Champions Gor Mahia slipped to 12th after that shock 2-1 defeat away to Nzoia Sugar.