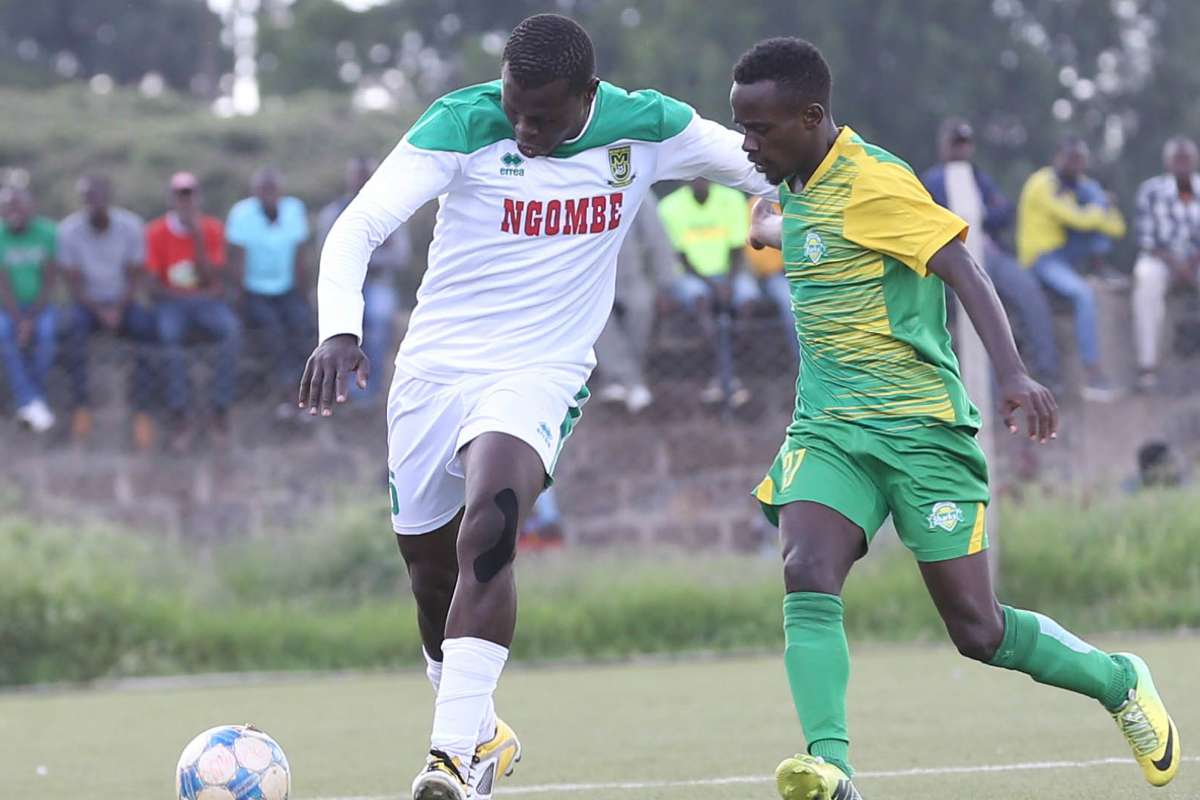 Past action between Mathare United and Kariobangi Sharks

Mathare United are up against Kariobangi Sharks in Thursday's lone FKF Premier League encounter at Kasarani. The two sides come into this clash having contrasting fortunes thus far.

Mathare, Kenyan champions in 2008 have struggled all season and find themselves second from bottom in 17th place with just two wins, three draws and seven losses from twelve outings. They have collected just nine points from these fixtures.

Kariobangi Sharks on the other hand are placed fifth on the talbe with 25 points from seven wins, four draws and three defeats. They certainly come into this clash as favorites and will count on Erick Kapaito for the goals.