FKFPL Saturday wrap: Wins for Leopards and Sharks as Ulinzi and Vihiga held at home 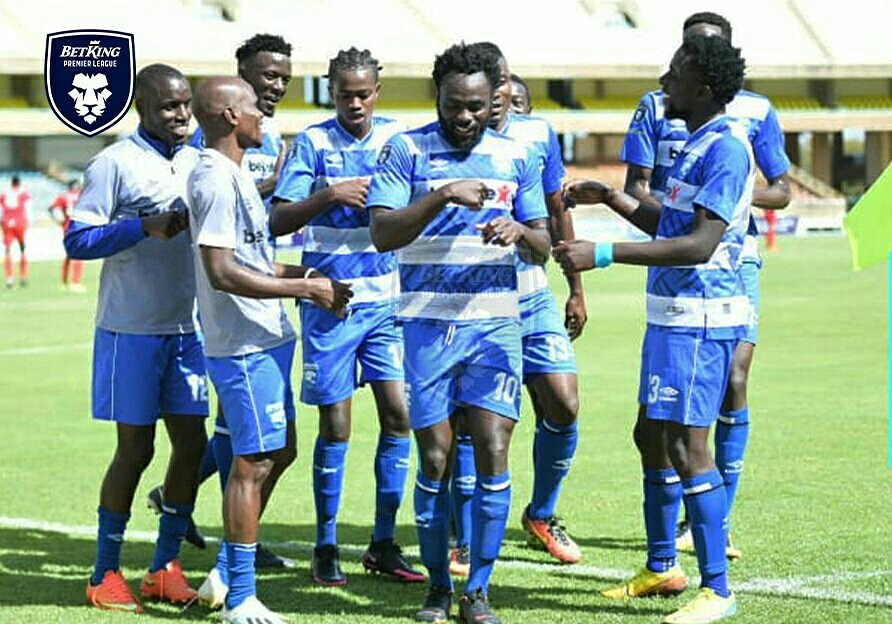 AFC Leopards warmed up for next weekend's Mashemeji Derby with a 2-1 win at Kasara i over Posta Rangers in FKF Premier League match day 10 action at Kasarani.

Ingwe took a 2-0 lead into the interval courtesy of goals from red hot Elvis Rupia who grabbed his 10th of the campaign and Bien Shaka. The mailmen got their consolation through Calvin Odongo's second half effort.

Eric Kapaito's 12th goal of the season was the difference as Kariobangi Sharks edged Nairobi City Stars at Kasarani. Julius Masaba had given Sharks the lead before David Agesa levelled for Stars.

Vihiga United and Sofapaka played to a 1-1 draw in Mumias. Kepha Aswani gave Sofapaka the lead before Patrick Okallo equalized for the hosts.