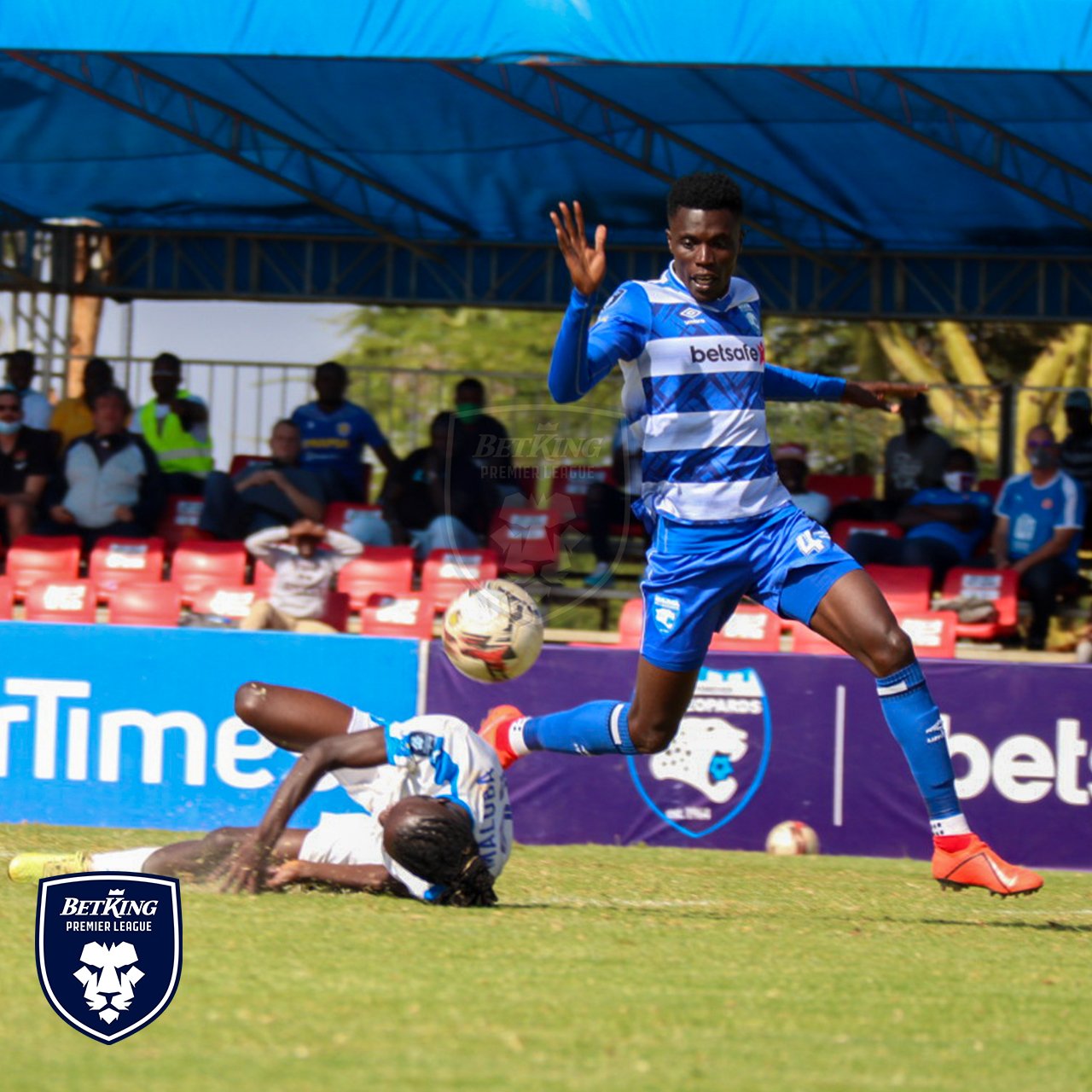 AFC Leopards played the last 40 minutes with 10 men after Robinson Kamura's dismissal and still pulled off the 1-0 win over City Stars courtesy of Hansel Ochieng's goal deep in stoppage time at Kasarani.

The result lifted Leopards into second place on the table ahead of KCB who will be in action on Sunday.

Alex Ochwari scored the solitary goal as Zoo Kericho registered a 1-0 win over Vihiga United at Kericho. Baron Oketch's goal gave Western Stima the 1-0 win over Wazito at the Moi Stadium in Kisumu.

Bandari and Nzoia shared the spoils in Mombasa, Nzoia going ahead through Gabriel Wandera with William Wadri equalizing for the hosts. Sofapaka and Bidco United played out a 0-0 draw in Wundanyi.