FKFPL Saturday Wrap: Draws all around 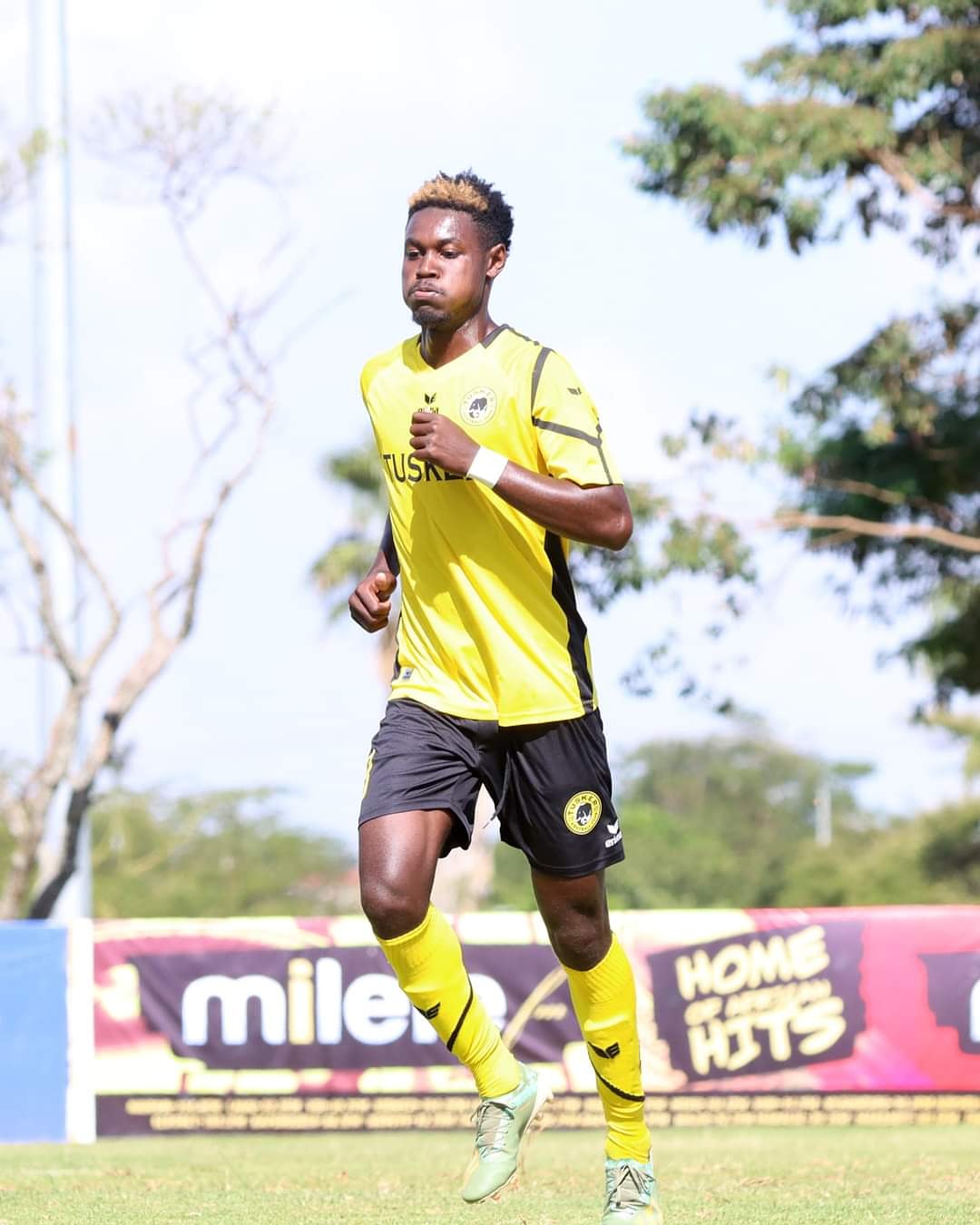 Tusker came from two goals down to salvage a point against Nairobi City Stars in a Betking Premier League (BPL) match played on Saturday afternoon at the Utalii Grounds.

Anthony Kimani gave City Stars the lead in the 9th minute with a sumptuous free-kick before doubling his and City Stars’ advantage 11 minutes later by firing home a Sven Yidah cut-back.

Kevin Monyi would halve the deficit just seven minutes into the second half with a long-range shot and just as it looked like Robert Matano’s men were on the verge of their third loss of the season, substitute Chrispinus Onyango popped up with the equalizer 15 minutes from time after reacting quickest to Henry Meja’s rebounded effort.

The game also saw striker Nicholas Kipkirui make his debut for City Stars, coming on as a second-half substitute.

The match started in a feisty fashion with both teams striving to take control of the encounter. The first real chance went City Stars’ way, when Bolton Omwenga narrowly skied his free-kick from a prime position.

That same fate would not befall Captain Kimani who in the 9th minute curled a freekick from the edge of the area to punish a clumsy foul by Tusker’s Christopher Oruchum.

With the lead, Simba wa Nairobi as – City Stars are commonly referred – pilled on the pressure and deservedly doubled their lead in the 20th minute. Sven Yidah, showcasing his dribbling skills, danced around several defenders on the right flank before squaring the ball off to his skipper who did the rest.

City Stars continued to run the show with their healthy early lead with Kimani at the centre of their forays forward.

At the other end, Meja forced a huge save from Steve Njuge after he was set up by Luke Namanda. The City Stars custodian did well again to deny Apollo Otieno from a set piece and help the hosts head into the break the much fancied side.

After the interval though, Tusker produced the kind of showing that has had them perched at the top of the standings for the better part of the season. Defender Monyi kick started their comeback with a rare goal just seven minutes into the second half as he rifled one in from a long-way-out after he saw Njunge off his line.

Two minutes later, Jackson Macharia missed a sitter as he skied his effort from inside the area. Winger Eric Zakayo was another who came closest to scoring as The Brewers pilled more pressure with City Stars retreating low, opting to defend their slim advantage.

The strategy did not work though for Sanjin Alergic’s men as in the 75th minute, the recently introduced Onyango, pounced on a Njunge parried shot to secure the leveler and the one point for Tusker.

Waziato and Bandari played to a 2-2 at Kasarani. William Wadri and second half substitute Benjamin Mosha scored a goal each for Bandari with Michael Owino and Kevin Kimani contributing for Wazito.