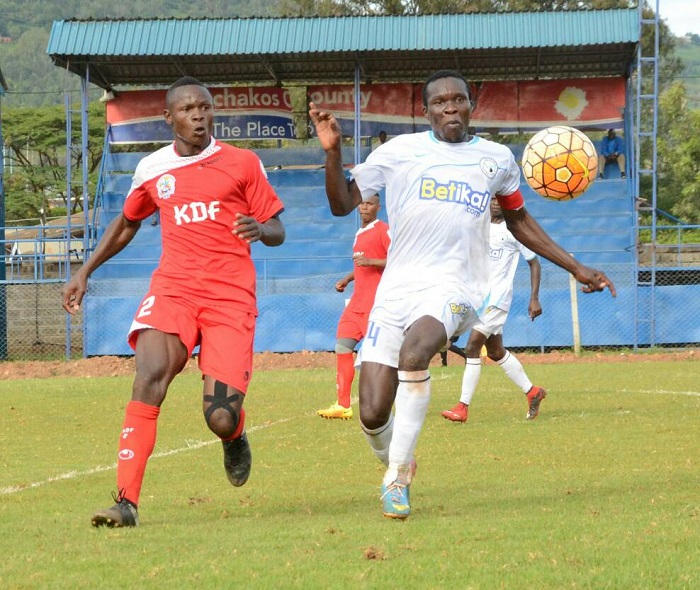 Past action between Ulinzi and Sofapaka

Bandari, under the tutelage of Andre Casa Mbungo,play at home to AFC Leopards at the Mbaraki Stadium in Mombasa.

Casa Mbungo previously coached Leopards and will be out to get one over his former employers who will led out for the first time this season by newly appointed Head Coach Patrick Aussems. Bandari come into this tie off a 1-0 away win over Kariobangi Sharks in their last league encounter while Leopards played to a 0-0 draw against Gor Mahia in the Mashemeji Derby on February 7.

Over in Kericho, Ulinzi Stars will be out to stop visiting Sofapaka at the Green Stadium. Ulinzi have struggled for goals this season but the prospect of facing Sofapaka should be enough motivation for Benjamin Nyangweso's charges.

Sofapaka on their part have bolstered theirnsquad during the recent transfer window and will be out to register a positive result on the road. Both matches kick off at 3.00pm