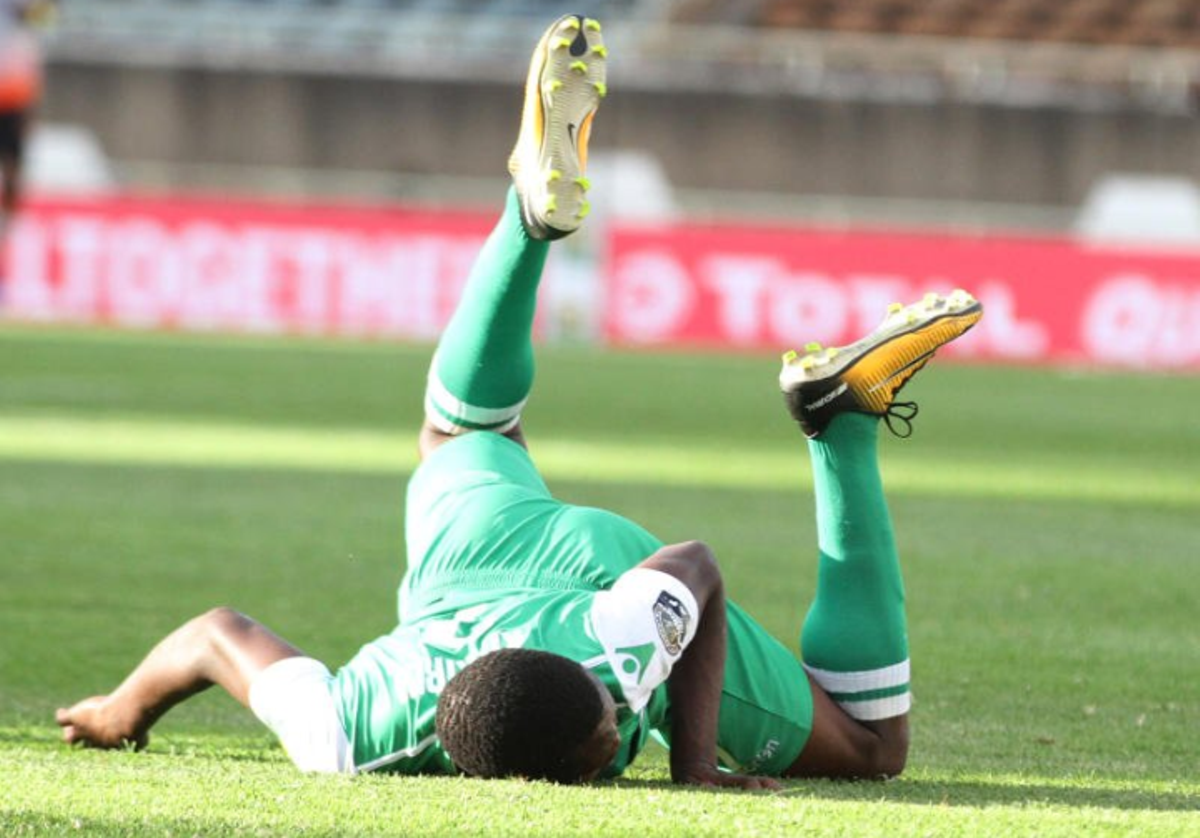 Francis Nambute scored the match winning goal on the stroke of half as Carlos Manuel Vaz Pinto and his K'Ogalo charges continued to sail further away from league contention at this point of the season.

The other fixture played Wednesday saw Zoo Kericho and Western Stima play out a barren stalemate at the Green Stadium in Kericho.