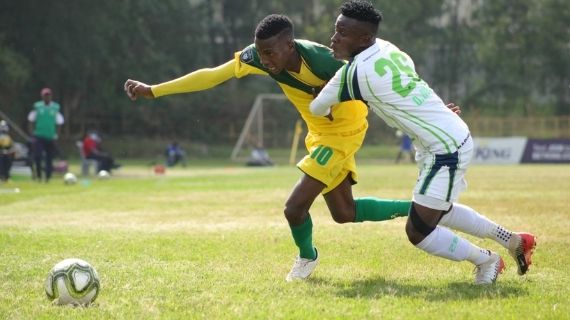 It has been an eventful weekend in the FKF Premier League.

Tusker FC in past action

It has been an eventful weekend in the FKF Premier League.

Wazito sought to ease their relegation fears with a 1-0 victory away to Nzoia Sugar.

The fixture between FC Talanta and Gor Mahia failed to take place after Gor declined to travel to Kakamega where Talanta intended to host the tie. They cited the fact that the venue was over 200km from Nairobi and not one of Talanta’s designated home venues. This fixture was later postponed.

And to crown the weekend, the relegation of Mathare United from the top tier league was confirmed after they missed three consecutive league matches.