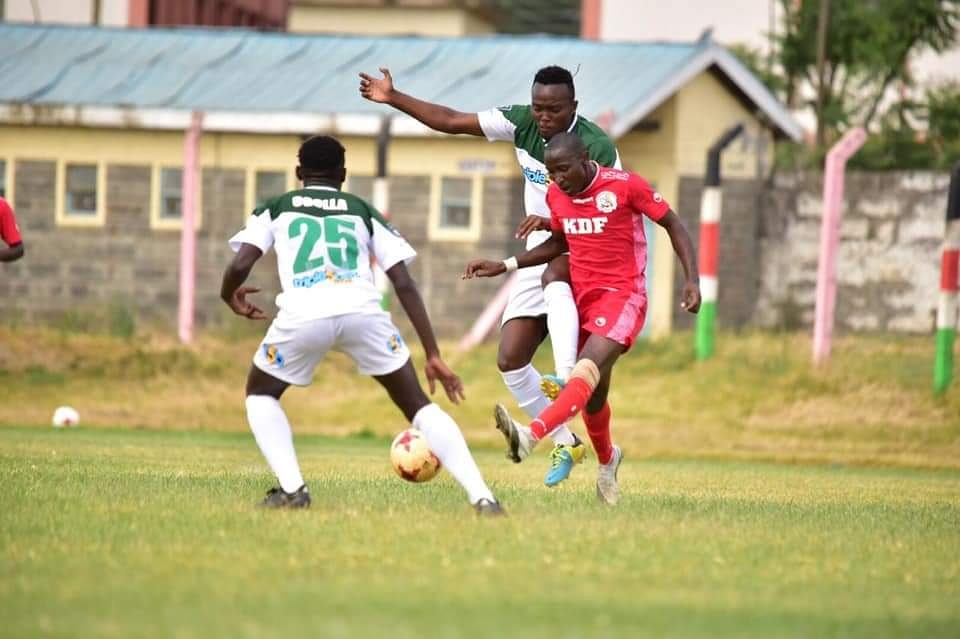 There were wins for Gor Mahia and Ulinzi Stars in Wed esday's FKF Premier League action.

Ken Muguna got his name on the scoresheet, Gor taking the 2-0 advantage into the breather.

Sydney Ochieng's goal at the death made it 3-0, the fulltime score assuring Gor of the three points.

Over in Nakuru, Ulinzi Stars claimed a 2-1 win over Mathare United at the Afraha Stadium.

The soldiers got their goals through Daniel Waweru and Elvis Nandwa.