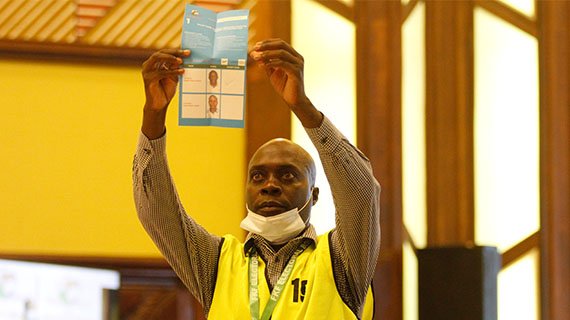 The board last week announced  dates for the elections pushing the national elections to December 10th.

In a statement last weekend, the board announced that "Nomination forms for all candidates shall be issued by the FKF  Electoral Board Secretariat at International Life House, 1st Floor Business Centre upon submission of identification documents. Notice is hereby given that a Nomination fee for aspiring candidates is payable to the Independent FKF Electoral Board Account ."

At the same time, the board has announced  that payment of  the applicable nomination fees in the form prescribed in Article 14 (3)  of the FKF Electoral Rules and Regulations as follows;

a) For position of President or Deputy President; Kshs 50,000

d) For any position for Sub-branch Official; Ksh 5,000