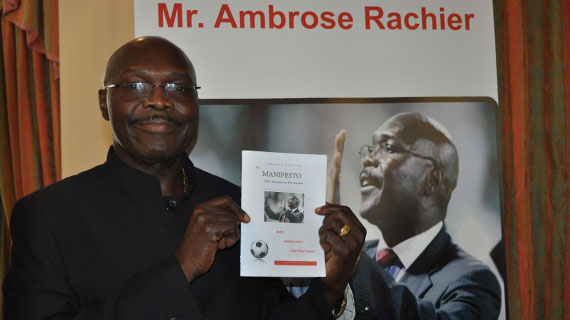 The Football Kenya Federation Electoral Board has announced changes to the national soccer federation election schedule setting December 10th as the new date.

In a statement on Friday evening , the board  also announced that  they have received all  electoral documents from the current officials and that they will immediately embark on the process of verifying the voters register.

The statement reads in part "Given the importance of this exercise and the need to deliver free, fair and credible elections the electoral calendar is therefore revised as follows"