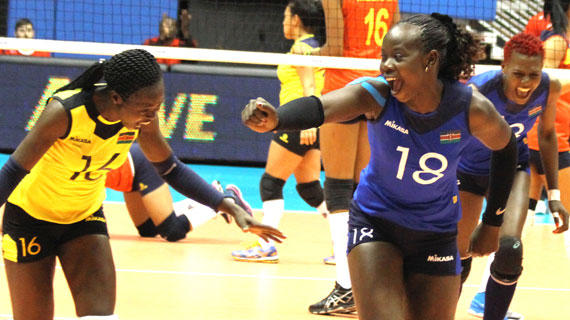 The African Volleyball Confederation (CAVB) has announced that Egypt will host both the 2018 men and women volleyball club championships.