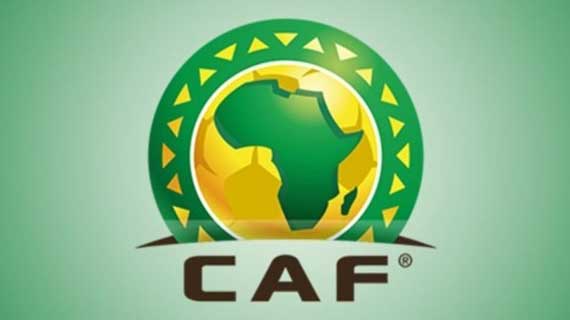 Hosts Egypt were off to a winning start as the 2019 African Cup of Nations kicked off in Cairo on Friday, beating Zimbabwe’s Warriors 1-0 at the Cairo International Stadium. Mahmoud Trezeguet banged home the lone goal in the 41st minute to give the hosts a precious opening day three points.

After a beautiful spectacle in an elaborate opening ceremony, Egypt had no choice but to give their adoring fans who thronged the pitch in their numbers a worthy gift to kick off their weekend in style.

Mahmoud Trezequet delivered the gift for the Egyptians, wrapped in the form of a beautiful curling effort in the 41st minute, a goal that proved the difference with Egypt chalking their first three points of the competition.

Zimbabwe keeper Edmore Sibanda earned his pay, being the difference between Zimbabwe and an embarrassing score on the first day of competition. Inside the first minute, Sibanda had already made two saves. First, he tipped over a teasing cross from Salah and from the resultant corner made another brilliant finger tip save to turn behind Marwan Mohsen’s header.

The Liverpool forward who helped his club win the Champions League was in the mood and he created another chance nine minutes into the game when he laid up the ball for Mahmoud Said whose shot was however well handled by Sibanda.

Said had another chance few minutes later, this time when Salah’s cross was punched his way by Sibanda, but he couldn’t keep his shot low with the goalmouth at his mercy from 10 yards out.

Zimbabwe were limited in their chances and only relied on the fast break to create a scoring chance. They came close, with their first effort on target in the 36th minute when a freekick was quickly played to Khama Billiat, but he could not beat Mohammed El Shanawy one on one.

Zimbabwe and Sibanda finally cracked four minutes to half time when Trezeguet curled the ball to the far right after being played through by Ayman Ashraf.

The home side stuck to their offensive plan in the second half and Trezeguet nearly doubled the lead four minutes after the restart but this time Sibanda read his curler well stretching to his left to parry the ball behind for a corner.

Sibanda came to Zimbabwe’s rescue again in the 66th minute, doing his best to keep out a low shot from Mo Salah on his weaker right foot after a brilliant Trezeguet pass sent him through.

The keeper had to come off in the 77th minute after failing to sustain the pain from a heavy knock he received in the first half. In his place came Elvis Chipezeze. The sub did his bit as well and he made a great save in the 86th minute to keep off a Mo Salah effort from inside the box