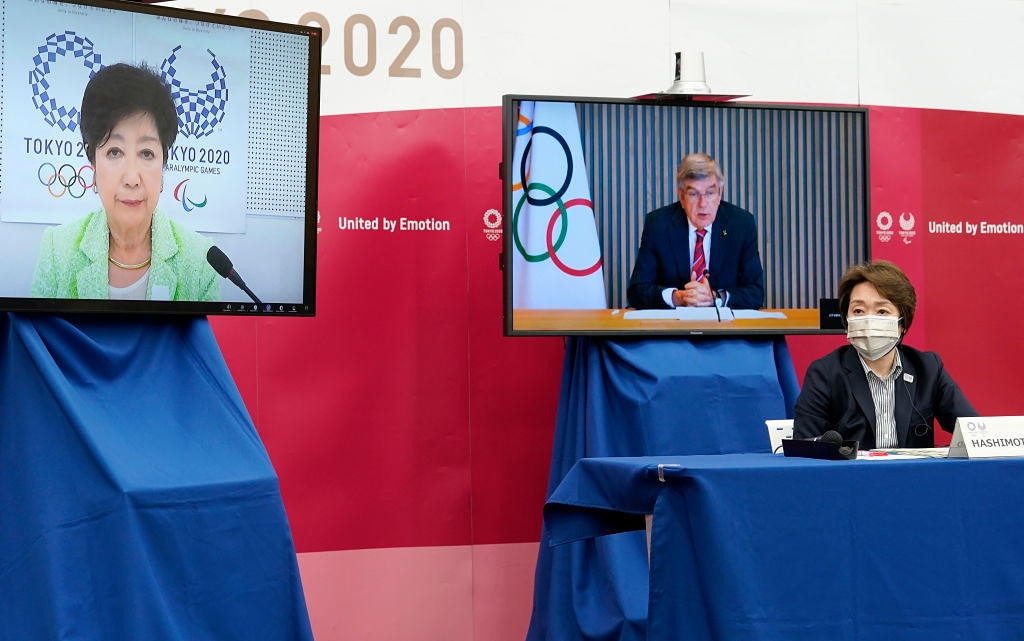 The daily saliva testing for athletes and all those with close proximity to competitors will "minimise the risk of undetected positive cases that could transmit the virus", organisers said in a joint statement following a five-party meeting between Tokyo 2020, the IOC, IPC, Japanese Government and Tokyo Metropolitan Government.