Corona Virus Could cause 2020 Olympics Cancellation 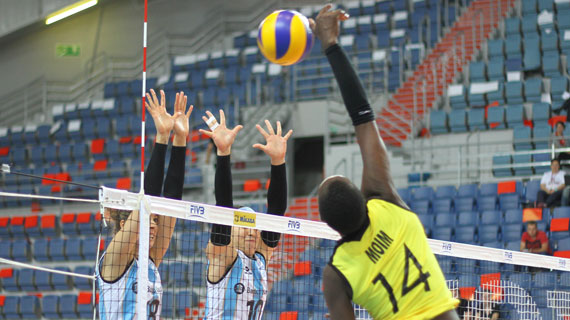 IOC Could consider cancelling the 2020 Tokyo Olympic games due to the spreading Corona Virus.

It is now emerging that The International Olympics Committee is considering cancelling the 2020 Tokyo Olympic Games due to the spreading Corona Virus. This was revealed on Tuesday by one of the IOC Member as quoted by international press.

According to a senior IOC Member interview with the Associated Press (AP), IOC  is contemplating the possibility of cancelling the Olympics all together instead of postponing it  or moving it to a different country due to a myriad of logistical impossibilities.

“In and around that time, I’d say folks are going to have to ask: ‘Is this under sufficient control that we can be confident about going to Tokyo or not?’” he said in an exclusive interview with The Associated Press.

He continued to say in the interview that  “a lot of things have to start happening. You’ve got to start ramping up your security, your food, the Olympic Village, the hotels. The media folks will be in there building their studios.”

So far the Coronavirus that began in the Wuhan City of China has killed over 2500 people with over 80,000 infected worldwide with the number consistently rising in different countries across the world.

Kenya is expected to send hundreds of athletes to the Olympics in different sports including Rugby, volleyball , athletics, Taekwondo and many more.

Approximately 11,000 athletes  are expected to gather in Tokyo for the summer Olympics starting  July 24 with over 4,000 gathering for the Paralympics starting August 25.

In the Interview with AP , Dick Pound , one of the longest serving IOC member has however urged athletes to continue training as they monitor the situation.