Choices for Kenyans as NTV gets FIFA World Cup rights 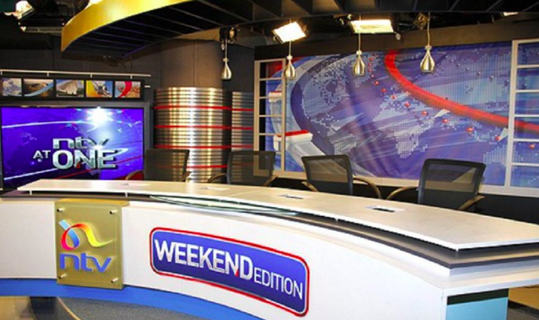 The 2018 FIFA World Cup kicks off from 14th June to 15th July in Russia with the hosts taking on Saudi Arabia in the opening match.

Kenyan fans will be treated to array of choices on where to view the match live. On Thursday, Free to Air broadcaster NTV announced they have sealed a partnership with Kwese Free Sports on the broadcast rights for the FIFA 2018 World Cup and will air 32 matches live.

For those with access, beIN will also offer an all HD Summer package for the FIFA World Cup.

A total of 32 countiers will participate in the 2018 FIFA World Cup.64 matches will be played in 12 venues located in 11 cities. The final will take place on 15 July at the Luzhniki Stadium in Moscow.The official match ball of the 2018 World Cup is called "Telstar 18".

Antonio Carbajal, Lothar Matthaeus and Gianluigi Buffon have made the most World Cup appearances each appearing five times.