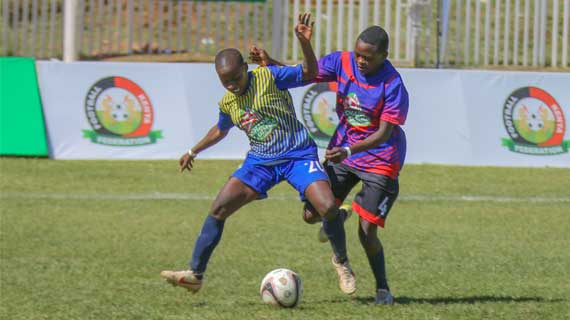 The Safaricom Chapa Dimba Coast Regional Finals will kick off this Saturday in the search of the new  king of the youth grassroots soccer championship.

This will be the second regional finals of the third edition and a new champions will be crowned at Bomu Stadium on Sunday.

In both the men ad women's editions, the reigning  defending champions Shimanzi Youth and Changamwe Starlets were bundled out at the preliminary stages and failed to make the cut to the finals set for Saturday and Sunday.

After a competitive preliminary stage that saw 98 teams taking part , four boys and four girls teams will be in the finals to fight for the single slot to the national finals. The regional winners will also each earn themselves KES 200,000 in cash prize.