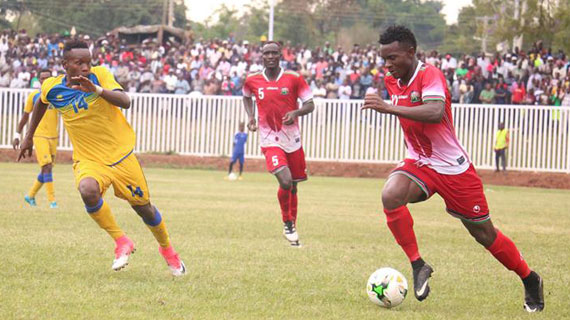 This year’s CECAFA Senior Challenge Cup has been called off by the organizers after difficulty in getting a new host nation as well as the change in calendars by CAF. CECAFA Secretary General Nicholas Musonye says it will be difficult to assemble national teams just weeks to the start of new seasons all over the region.

The Kenyan Premier League is set to kick off on December 8.

Kenya had been lined up to host the annual championship but pulled out two months ago citing financial difficulties.

“It has been on very short notice getting a new country to host. The calendar is also tricky for us and when we met at the council, we made a decision to play it in July while the Kagame Cup will be played in June,” Musonye said.

He admitted it will be a challenge on AFCON years with the biennial African showpiece having been moved to July with CAF conforming to the European calendars.

“We will work around that and see how things go. But I am confident we will always find a way,” Musonye said.

Meanwhile, he confirmed that they will host the Under-20 Championship in Uganda next month.