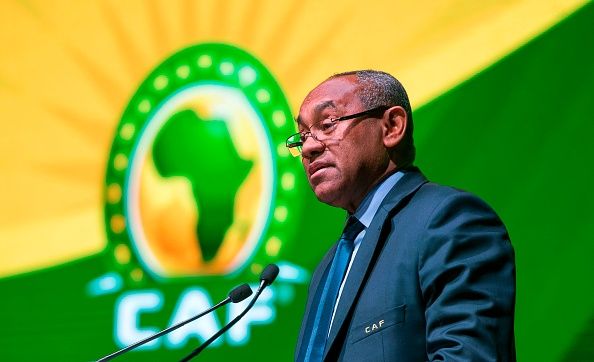 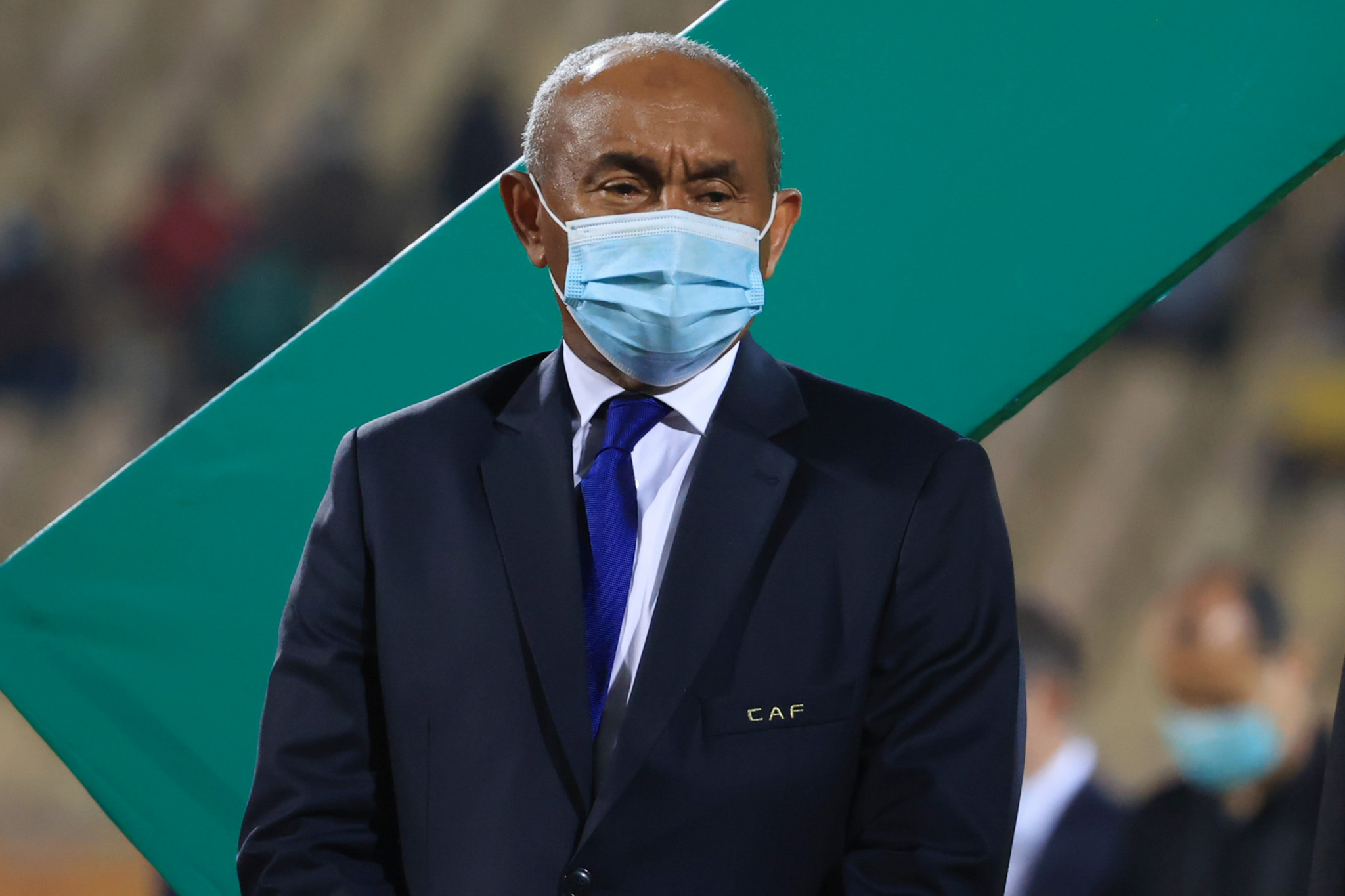 The Court of Arbitration for Sport (CAS) has reduced Confederation of African Football (CAF) President Ahmad's ban from all football-related activity from five years to two.

The CAS found Ahmad guilty of breaching three articles of the FIFA Code of Ethics, but cleared him of any wrongdoing concerning Tactical Steel contracts.

The ruling confirms once and for all that Ahmad will not be able to stand in the CAF Presidential election later this week.

South African billionaire Patrice Motsepe is poised to take over as CAF President, after the other candidates agreed to withdraw.

Madagascar's Ahmad, elected CAF President in 2017, was guilty of "failure to record various financial transactions, acceptance of cash payments, bank transfers of bonuses and indemnities without a contractual or regulatory basis", the CAS ruled.

The CAS also determined that Ahmad had violated rules concerning distribution of gifts and misappropriation of funds over a pilgrimage to Mecca which was partially funded with CAF money.

This judgement was made by a majority of the three-person CAS panel - comprised of President Thomas Clay of France, Olivier Carrard of Switzerland and Italian Massimo Coccia - but the other decisions were unanimous.