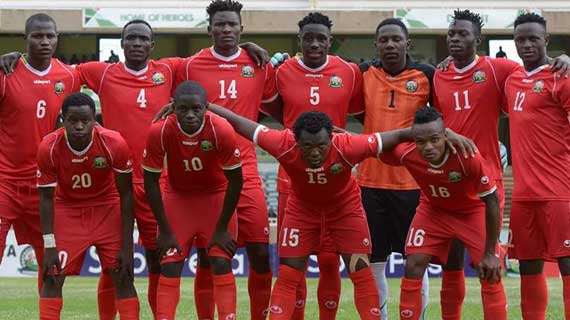 Kenya's Harambee Stars will play against Central African Republic in a friendly match at Marrakech, Morocco  on 27th March as scheduled.

With Gambia disowning a friendly against Harambee Stars at the same venue, a tweet attributed to @fgchuma that CAR Football Federation had said they had no planned match against Kenya raised doubts as to whether the match will actually take place.

The good news for Kenya is that Raoul Savoy, coach of the Central African Republic national football team, nicknamed Les Fauves, has confirmed the match is on and he is preparing his team to face Kenya.

"I am pleased to announce that we are going to play a second friendly match on the occasion a FIFA set friendly date. The match is scheduled for March 27 in Marrakech, Morocco," said Raoul Savoy.