Bungoma to kick off season as Volleyball calendar is released 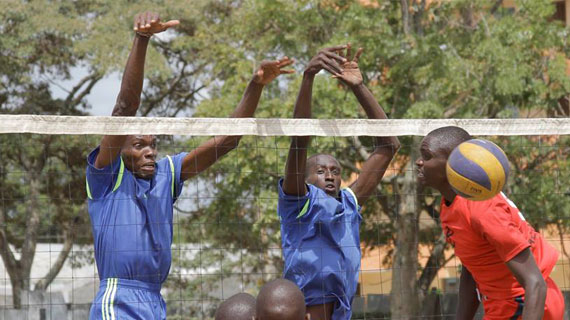 Bungoma to kick off season as Volleyball calendar is released

The Kenya Volleyball Federation has released the calendar of events for the year 2018 with the start of the season set for Bungoma where the first leg league action will be held.

The league fixtures will be released after the draw that is scheduled for 10th February in Nairobi.

According to the Calendar, 2017 winning teams will be given ample time to prepare for the forthcoming Africa Club Championships with the first leg in Bungoma coming a week after the women club championships to be held in Cairo between 5th to 18th March .The Bungoma leg will be held at the Bungoma High School Grounds on the weekend of 23rd to 25th March 2018.

County Governments will lead the way in sponsoring tournaments with Bungoma, Nyeri ,Nandi, Mombasa, Makueni and  Baringo all confirming sponsorship of this year's event. .

The league playoffs will be played on the weekend of 24th to 26th November in Mombasa at the Makande Hall.