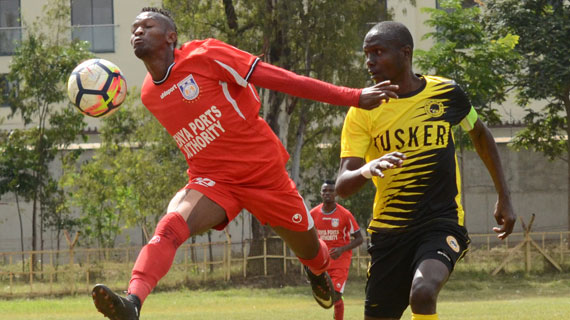 The Kenya Ministry of Sports has announced the release of 20 Million shillings as the first  payout to sportsmen in Kenya during  the COVID -19 Pandemic that has halted  all sporting activities in the world.

Speaking in Nairobi , Sports Cabinet Secretary Amina Mohammed announced that her ministry has set aside funds from the Sports Fund to go towards supporting sportsmen and women through these harsh times.

The Secretary confirmed that the  boost will commence with identified KPL players who will each receive 10,000 shillings per month for the next three months.

"We have agreed that we are starting with KPL where each player will get some money  from the kitty. We will continue rolling out this program for the next three months as we support our sportsmen and women." The CS said.

At the same time, Amina has announced that  plans are underway to identify other  disciplines that will benefit from the package.