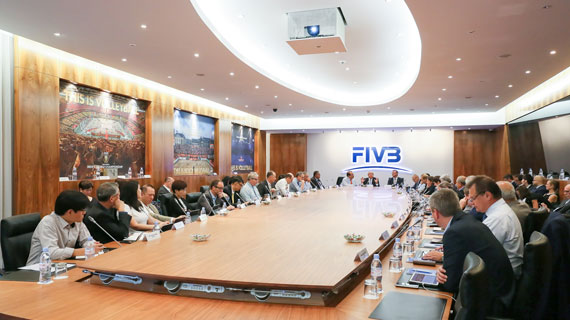 The Kenya national women volleyball team - Malkia Strikes - has  received a major boost with the announcement of the 2017 World Grand Prix Draws.

In the new draw held in  Lausanne Switzerland on September 14, Kenya has been retained in Group Two  despite finishing in the last position during the 2016 season.

In a statement released on the FIVB official website ,The World Grand Prix Council  has confirmed that next year’s Group 2 will be  expanding to 12 teams while Trinidad & Tobago, Azerbaijan, Hungary and Cameroon joining Group 3 thus allowing Kenya to remain in Group 2 while Korea returns and Group 3 silver and bronze medalists Kazakhstan and Peru join Group 3 winners Croatia in Group 2.

The 32 teams have been split into three groups (12 teams in Group 1 and Groups 2 and eight teams in Group 3) and will play the Preliminary Round in a pool format over three weeks, before the best teams (four for Groups 2 & 3 and six for Group 1) gather for the Finals in each Group.