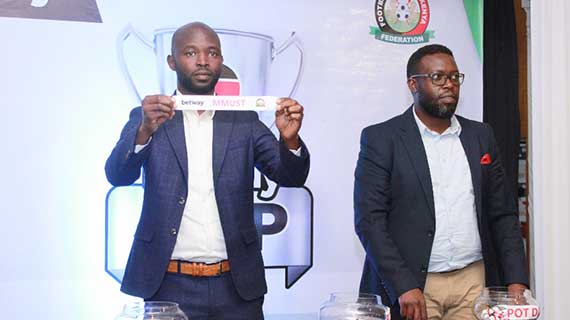 The Football Kenya Federation Shield Cup fixtures have been announced.

In the opening round of 32, KPL and Nationwide Clubs have all been given byes to the next round.

(Kariobangi Sharks B vs Naivas FC) vs Gor Mahia