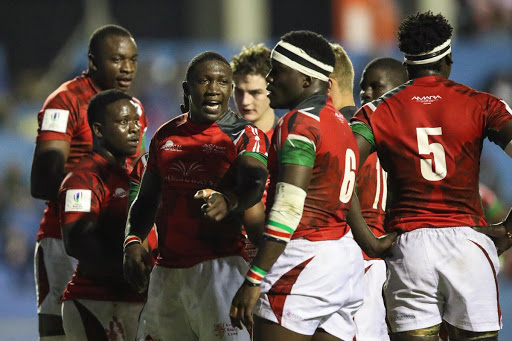 Postponed in 2020 due to COVID19, the tournament was to take place in March.

Rugby Africa has rescheduled the Barthes U20 trophy originally set for the end of March 2021 in Nairobi. The tournament will still be held in Nairobi from June 24 to July 4.

The Barthes U20 trophy is the African Championship for U20 national teams. The winner of this tournament qualifies to represent Africa at the World Rugby Junior Trophy.

Kenya are the defending champions, having won the 2019 tournament with a 21-18 result over Namibia at the KCB Sports Club, a result that saw them play at the 2019 World Rugby Junior Trohpy in Brazil where they finished sixth overall.