Bandari to camp in South Africa in readiness for CAF matches 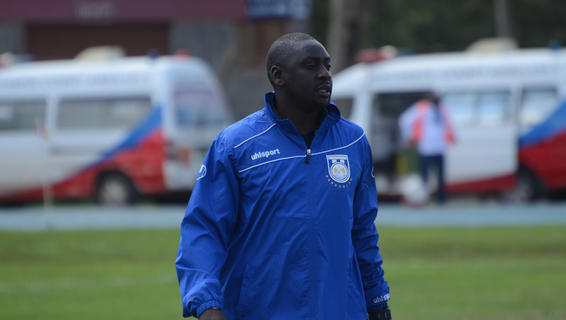 Bandari Coach: We have been promised a camp in South Africa

After confirming their place in next year’s CAF Confederations Cup, Bandari head coach Bernard Mwalala hopes the team can get a few international friendly matches to help them be ready for the task ahead of them.

The tactician believes good preparations will help them do well in continental football with a target of getting to the group stages. The team has been promised a week-long training camp in South Africa by the management after their victory against Kariobangi Sharks in the FKF Shield.

“I think for us the biggest thing is to try get international matches to measure up against tough opposition. We are going to play at a different level and we should prepare at such a level. We have been promised a camp in South Africa and I think that will be done. It will be good for us because I believe we can get a few matches there as well,” the tactician noted.

Bandari are making it into continental football for the second time in a row having qualified for the 2016 showpiece following their Shield win in 2015. Mwalala has however won his very first title as coach and is equally excited.

“I am really pleased because as a coach this is something that takes me to a new level. I am happy for the players too who are winning something for their first time. We have worked hard for this and we deserve it,” Mwalala stated.

Meanwhile, Mwalala believes it is time the team vies for the league title next season having done well this year.

“We have finished twice two times in a row and now we have won the Shield, We have to go a step up and try win the league next season,” stated the tactician.