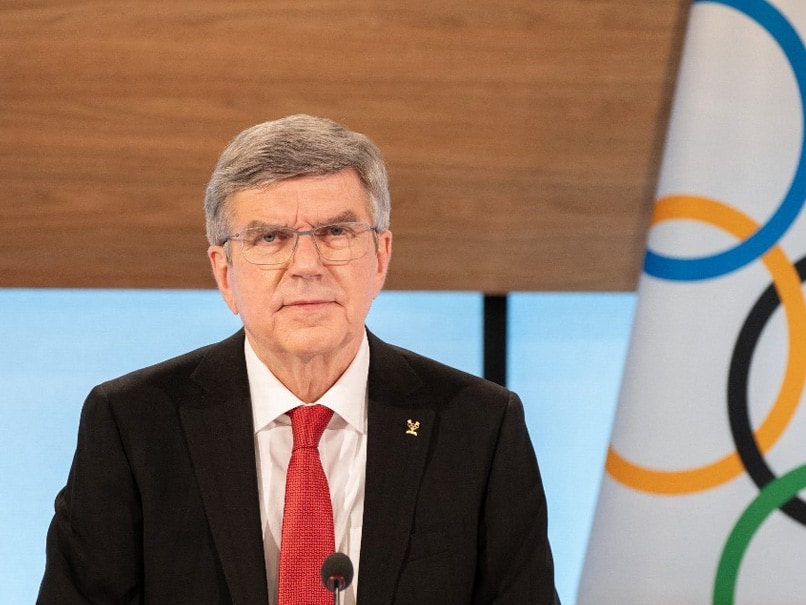 International Olympic Committee president Thomas Bach has been re-elected for another four-year term, receiving overwhelming support despite a long list of challenges during his eight years at the top of the movement.

The only candidate for the position at this week's IOC Session, being held by video conference, Bach received 93 votes with one against and four abstentions.

In the press conference afterwards, he was asked to rate his performance in the role.

"It is not up to me to give myself marks," Bach said.

"Today you could see what the IOC members are thinking about the achievements of these eight years and you could see the international community and the athletes giving their judgment and this judgment I humbly accept.

"In my second term I will follow my same style of consultation in taking the opinion of everybody into account to live up to my campaign model which I had for 2013 — 'unity in diversity'.