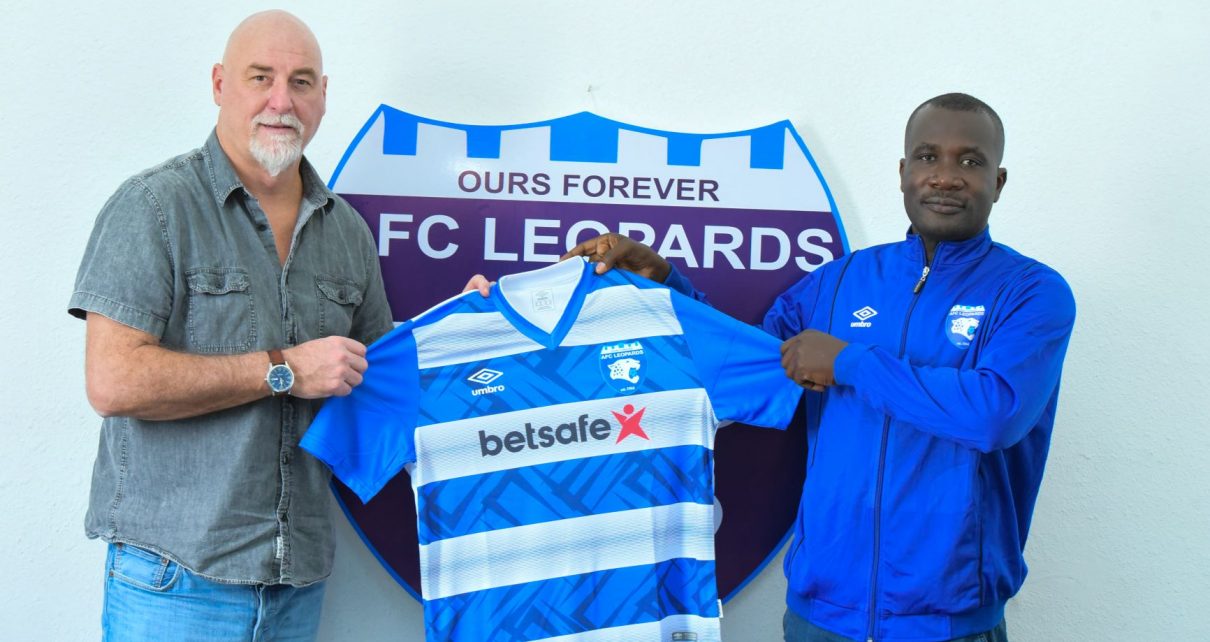 Patrick Aussems has been confirmed as the new AFC Leopards Head Coach. Aussems, whose last assignment ended at the close of the 2018/19 season with Tanzanian champions Simba takes over from interim Head Coach Anthony Kimani who left the club on Sunday.

A statement posted on AFC Leopards official website further read, " The 55 year-old Belgian, former Standard Liege defender joins us with vast experience having coached teams across Europe and Africa for the last 30 years. He has handled Sudan’s Al-Hilal – he won the Super Cup of Sudan and Congo Brazzaville’s AC Leopards where won the league in 2014 and qualified in the semifinals of CAF Confederation Cup 2014.He holds a UEFA PRO coaching license. He has also coached Nepal’s national team."

Aussems will have his first training session on Tuesday and will be in charge for Leopards' Saturday’s FKF Cup match against Taita Taveta All Stars in Wundanyi.