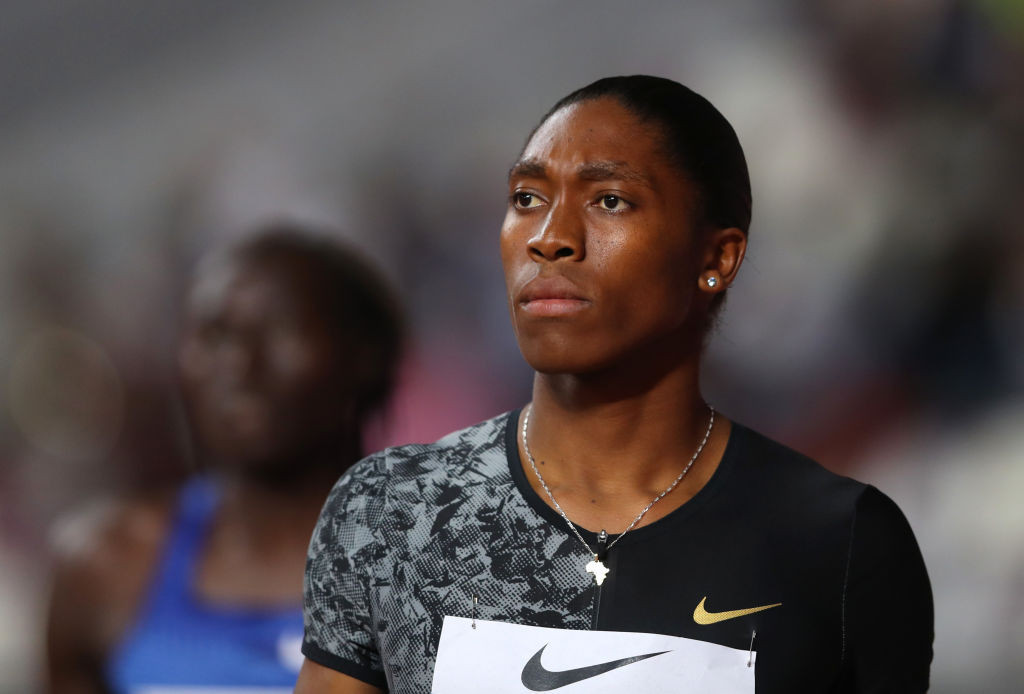 The 30-year-old is hoping to be cleared to defend her Olympic 800m title at Tokyo 2020, which was postponed to this year because of the coronavirus pandemic.

Athletics South Africa is lobbying the European Court of Human Rights (ECHR) to hear Caster Semenya's appeal against World Athletics rules, which force her to take testosterone-suppressing medication to compete in her best events, before the Tokyo 2020 Olympic Games.

Semenya is challenging the World Athletics regulations, which cap athlete testosterone levels in women's events from the 400 metres through the mile for athletes with differences of sexual development, at the ECHR after failing with appeals to the Court of Arbitration for Sport (CAS) and the Federal Supreme Court of Switzerland.

The 30-year-old is hoping to be cleared to defend her Olympic 800m title at Tokyo 2020, which was postponed to this year because of the coronavirus pandemic.

Athletics South Africa President Aleck Skhosana told the Sowetan newspaper that the organisation had appealed to the ECHR for an expedited hearing so it comes in time for Semenya to be able to qualify for the Games in her preferred races.

"It's been an urgent matter and therefore we have launched an appeal to the European Court of Human Rights to hear her case before the Olympic Games," said Skhosana.

"We expect the court to hear her matter as soon as possible and that is our position.

"There are four months to go before the Games and you can't tell me that the court cannot find an opening before that period to deal with this urgent matter."

The South African Government's Department of Sport, Arts and Culture has pledged £576,600/$803,000 to help Semenya appeal.

The South African Sports and Olympic Confederation has also declared its backing for Semenya in her case.

World Athletics has consistently said the rules are necessary to ensure female athletes can participate on fair and equal terms.

"Throughout this long battle, World Athletics has always maintained that its regulations are lawful and legitimate, and that they represent a reasonable, necessary and proportionate means of ensuring the rights of all female athletes to participate on fair and equal terms," the organisation has said.

"It has rejected the suggestion that they infringe any athlete's human rights, including the right to dignity and the right to bodily integrity.

"Both the CAS and the Swiss Federal Tribunal agreed."