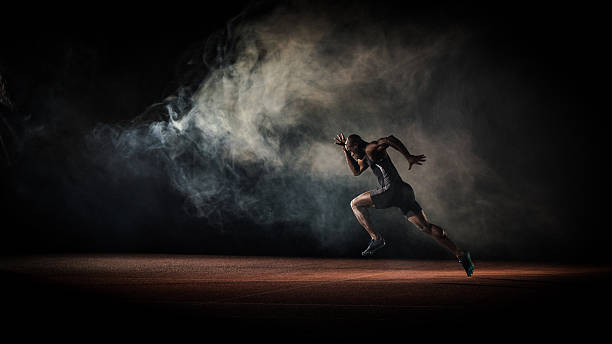 LTAD/LTPD recognizes that people go through stages of growth and development from birth to death. At every stage a range of physical, psychological, environmental and social factors affect their ability to train and compete in physical activity.

Parents with dreams of Olympic glory or professional breakthroughs for their children think that early specialization is the key to ultimate success and will more often than not enrol them in specialized training from an early age.

We all have been amazed by the transformation of a young boy or girl from an awkward sport beginner to a superb athlete.

We instinctively know that there has been some coaching and training along the way as well as support from caring adults and opportunity of meaningful competition. Without a doubt there have been some glorious moments and crushing disappointments along the way.

Some developments of these athletes have been haphazard, even random, creating “champions by chance” and others have been planned, systematic and developmentally appropriate.

Effective long-term athlete development focuses not on short term gains and early success but on what is best for the sport participant throughout life.

LTAD/LTPD recognizes that people go through stages of growth and development from birth to death. At every stage a range of physical, psychological, environmental and social factors affect their ability to train and compete in physical activity.

LTAD presents a path way from playground to podium.

It offers athletes the opportunity to reach their full athletic potential, weather it means competing in select club teams or earning a college scholarship, competing in major championships such as the Olympics or Paralypmics.

Participation -oriented people derive greater enjoyment in one or more sports, which helps them remain active for life.

Administrators, coaches and parents should remember that transition from one stage to another is based on ability and not chronological age; however age is used as a guide.

LTPD was developed with a strong emphasis on development of fundamental skills and sports-specific skills to create viable pathways for young athletes wishing to progress within competitive sports.

Athletes with disabilities have either had their dis ability since birth (congenital disabilities) or have become disabled later in life.

In addition, there are two more stages: Awareness and First contact.

This involves making sure that people with disability are aware of the many sporting and recreational opportunities available to them, and ensuring that the first contact between an athlete with disability and the sport system is a positive one.

- Mike Shamiah is a retired rugby player. He is currently the Strength and Conditioning Coach for the Kenya  Men's Sevens National Rugby Team and KCB Rugby Club. He has also served in this capacity at AFC Leopards and the Kenya Women's National Sevens Rugby Team where he also served as the Head Coach in 2015/16.