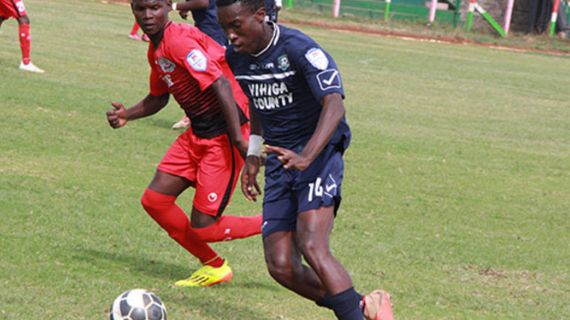 The honors were all even in Friday’s FKF Premier League action.

The honors were all even in Friday’s FKF Premier League action.

Posta Rangers and Nairobi City Stars played to a 1-1 stalemate at Kasarani. Jackson Dwang put the mailmen ahead on the stroke of half time before the vastly experienced Peter Opiyo resorted parity for City Stars with a 54th minute leveler. Posta had to endure the final seconds of the game with 10 men after custodian Jairus Adira was sent off in time added on for a second bookable offence.